Police say the search is over and a press conference will be held on Monday at 10 a.m.

The Auburn Police Department has been leading a homicide investigation since the reported shooting death of a city resident on November 15th.

Joshua Poole, 36, of Auburn was identified as the victim of the shooting, which police said happened around 2:10 a.m. at 8 Delevan Street.

Officials said that the search for a suspect had come to an end. Earlier reports indicated that a person was in custody around the time of the incident, but no official charges had been publicized by APD.

This story will be updated throughout the day on Monday. 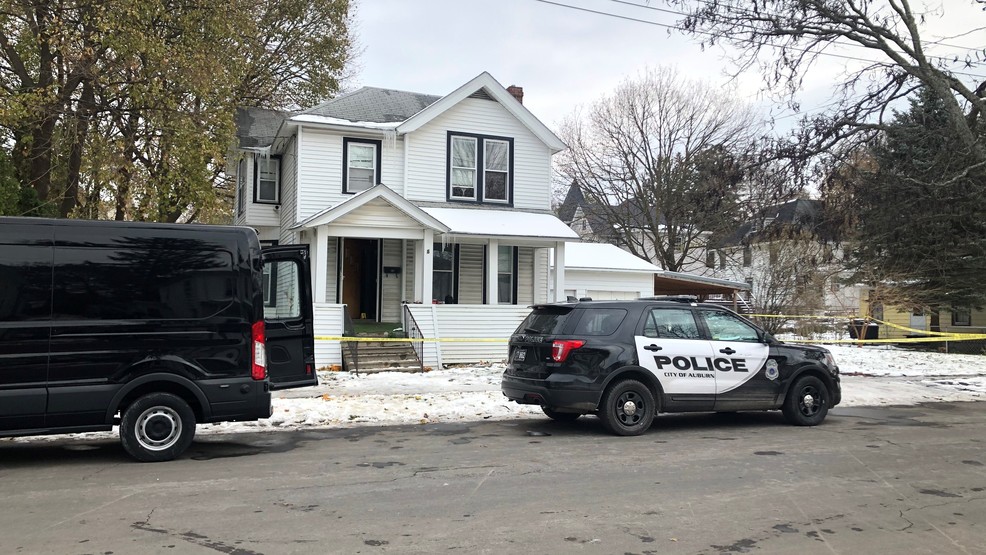