CC Sabathia enjoyed a terrific return to the mound following an offseason health scare, opening his 19th and final Major League season with five scoreless innings of one-hit ball in the Yankees’ 4-0 victory over the White Sox on Saturday afternoon at Yankee Stadium.

122 days after a stent was inserted to clear a blocked artery leading to the veteran left-hander’s heart, Sabathia once again served as the team’s trusted stopper, striking out three without a walk in a stellar 62-pitch effort that helped to snap the Yankees’ four-game skid. 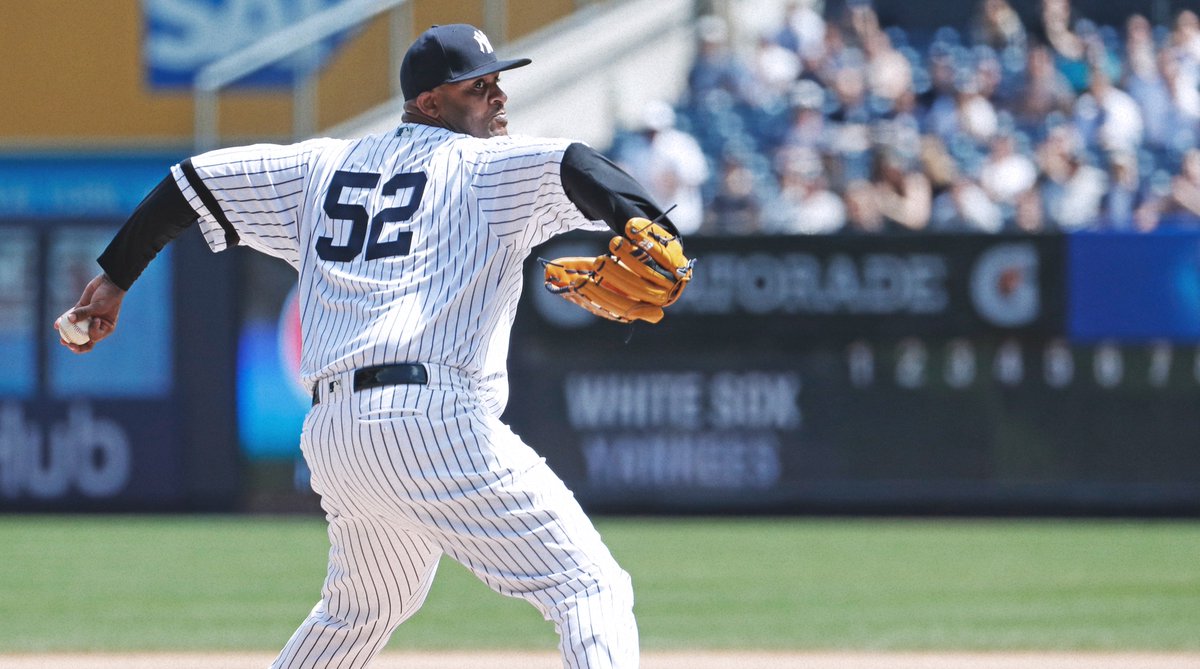 “I was out there the first inning and shaking, but it felt good to be back out there and be with the guys, and it feels good to get a win today,” Sabathia said. “Being back out there, thinking where I came from in December and actually being back on the mound, it was cool. I was able to kind of harness those nerves and go out and be smooth.”

Felt good out there New York. Nothing like a @yankees win! pic.twitter.com/GzDLhYCZON