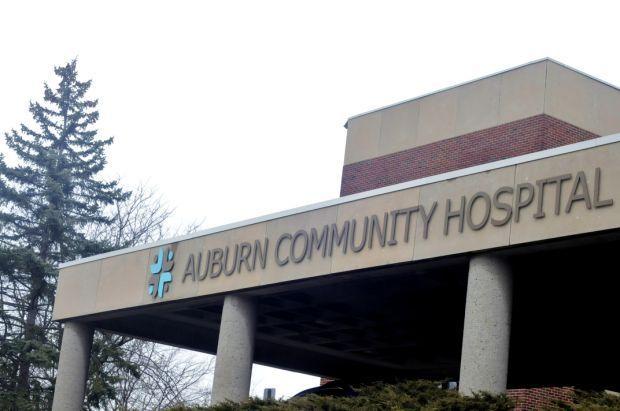 Lawsuits from Dr. Karen Odrzywolski and Dr. Gregory Serfer partly center around the allegation that administrators retaliated against the pair and several others after they attempted to speak out regarding another doctor’s dangerous conduct in 2017 and 2018.

Both lawsuits also include copies of emails that appear to show a former president of the hospital medical staff, who was also serving as an ACH Board of Trustees member, made false statements to state Department of Health investigators conducting a review of complaints.

A deficiency report from the DOH and the federal Centers for Medicare and Medicaid Services found ACH’s administration failed to take appropriate action regarding reports of the behavior of an ICU doctor — identified in the lawsuits as Dr. Jeremy Barnett, something the report said may have led to adverse patient outcomes. Barnett no longer works at the hospital.

The hospital has denied any wrongdoing and described the lawsuits as “unproven allegations” by former staff members. It has said the deficiency report merely pointed to some administrative documentation issues regarding personnel maters and that quality of care was not an issue.

One section of the investigators’ report notes that “Staff I,” which The Citizen has confirmed to be Odrzywolski, informed Dr. Shakeel Usmani, the president of the medical staff from 2017 through 2018, of her concerns regarding Barnett via email on May 29. That email is included in both Odrzywolski’s and Serfer’s lawsuits.