Prosecutors say a Lodi man accepted a plea deal following a November raid, which led to the discovery of a meth lab in Seneca County. 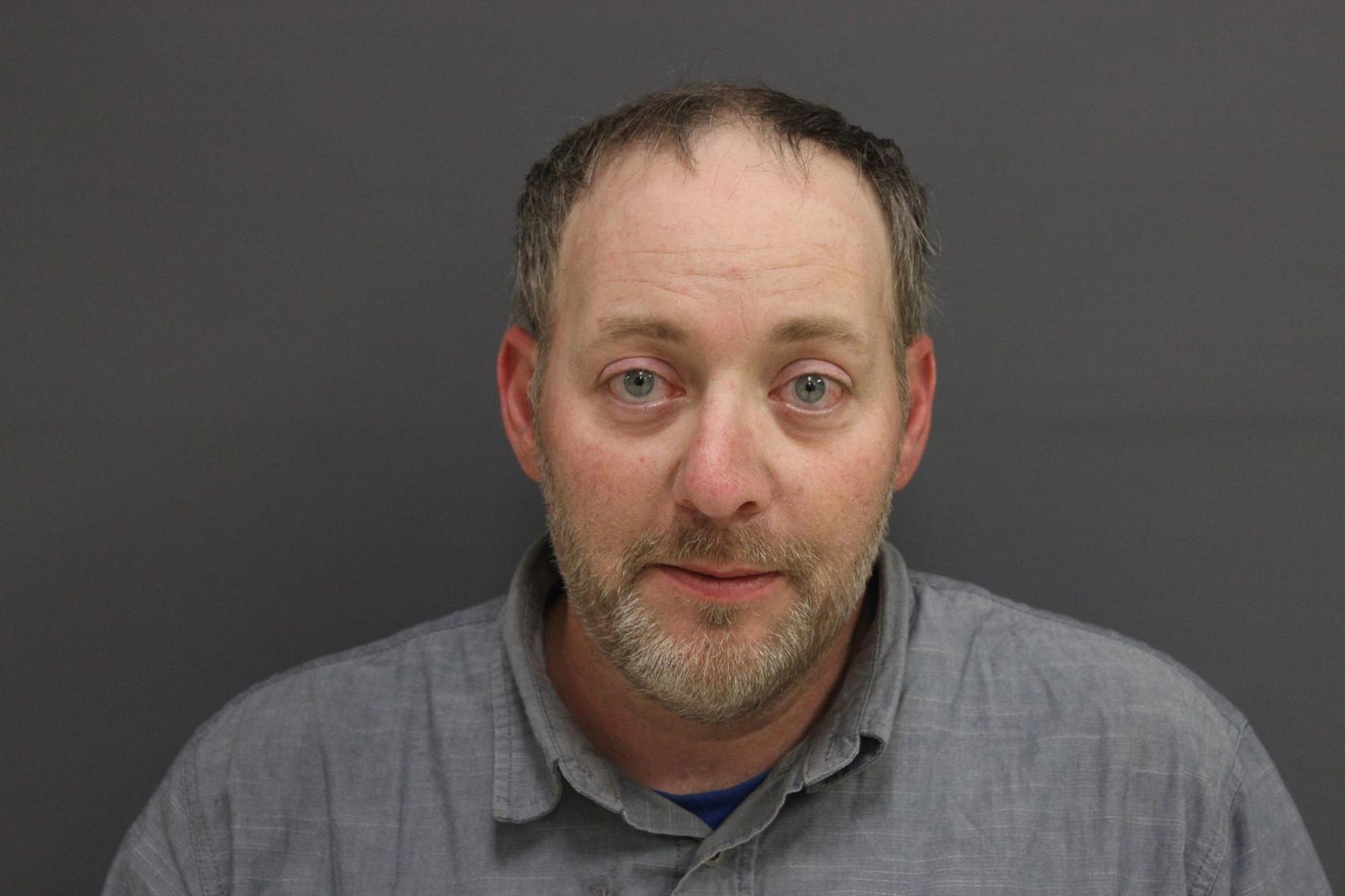 The plea deal was accepted in Seneca County Court on Tuesday.

The meth lab was discovered following a search at 1925 Seneca Road. Two people were arrested at the time – and Clawson had been charged with nine felonies.

All of those charges were felonies.

Investigators discovered a substantial amount of chemicals and lab equipment used in the process of producing meth at the time of the search. Investigators also noted that one of the guns discovered at the scene was stolen.