Cuomo says he won’t back a deal without ethics

A budget without ethics reform is a no-go, Gov. Andrew Cuomo told reporters in a conference call on Friday.

Cuomo in the call, held to discuss state preparations for the coming snowstorm this weekend, called reform measures such as efforts to crack down on independent expenditure committees, public financing and new regulations for lobbying the most difficult items in the negotiations. 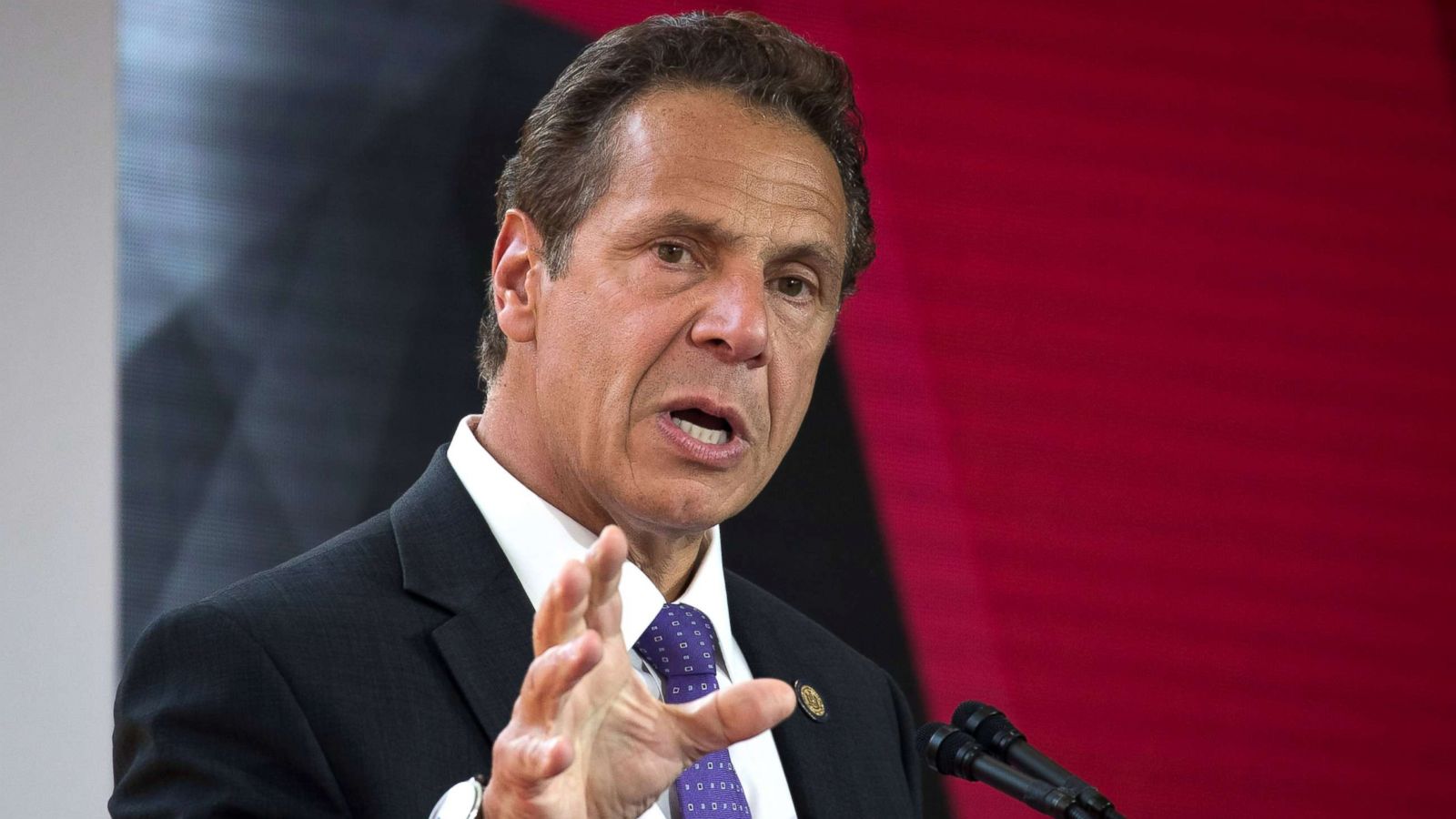 “I’m not going to pass a budget without ethics reform and I’m not going to allow cherry picking of the budget where we pass just the easy bills and not the hard bills,” Cuomo said.

The Democratic-controlled state Legislature in recent weeks has approved a flurry of bills that had stalled under Republican control in the state Senate, including provisions meant to make it easier to vote and protections for transgender New Yorkers. They plan next week to pass legislation aimed at strengthening abortion rights and access to contraception.

Cuomo has included this measures in his $175 billion budget proposal as well.

In addition to the ethics legislation, Cuomo pointed to his proposal for a congestion pricing toll plan in Manhattan as well as a push to gain more control over the leadership of the Metropolitan Transportation Authority as additional heavy lifts.

The process this year — the Legislature acting virtually on its own — has been an inverse of previous years in which the budget proposal was a clearinghouse for headline-inducing policy measures.

“You can’t pass a budget piecemeal,” he said. “This is a different dynamic than past years. We’ve made that point numerous times.”

But the reform measures, he says, will be the bigger sticking point.

The budget is scheduled to pass by the end of March.

Read more from the NY State of Politics