This is how you pay taxes on your Social Security benefits

Every year Americans collect Social Security benefits in retirement, and depending on your total overall income, they may be taxed. 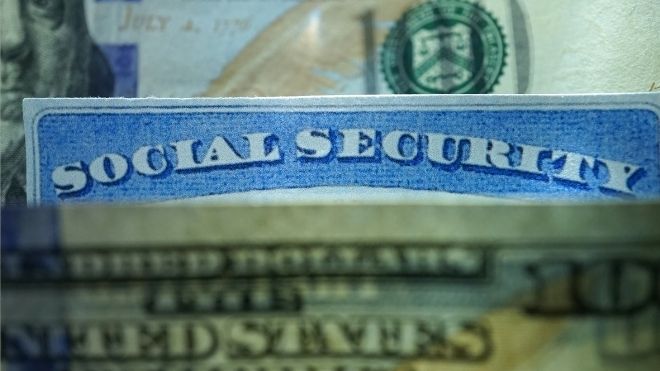 Most Americans have admitted to not understanding how taxes on their benefits work.

The formula used to tax benefits was created in the 1980s by Congress.

It was later updated in the 1990s but hasn’t been changed since.

That’s not to say it won’t change in the future.

In 1935 when Social Security retirement benefits were created, that money wasn’t taxed at all.

A law passed in 1983 allowing up to 50% of an individuals benefits to be taxed.

What are the income thresholds for Social Security benefits to be taxed?

These are the amounts for the year 2022.

Past that threshold they’ll be taxed 85%.

Originally these policies were put into place to tax high earners, but since they haven’t changed it for inflation, low earners are being taxed.

Learn more about updates you may have noticed for Social Security programs.