Social Security benefits are collected by most Americans who paid taxes into the system during their working years once they retire. 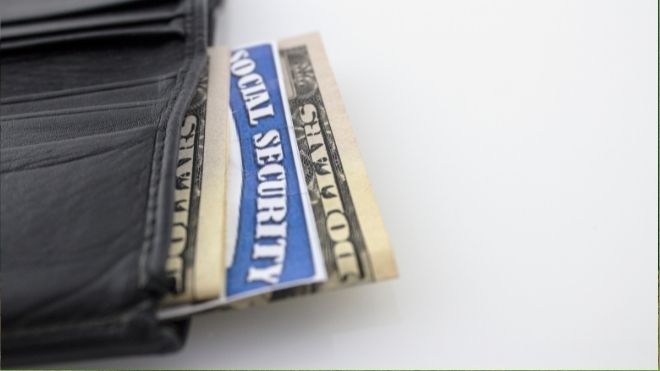 While the benefits for all Social Security Administration programs are run the same, like SSI and retirement, how they’re handled may differ between states.

This means amounts and eligibility requirements won’t change, but handling of them might.

The payment date for SSI is the first of each month, but that fell on a weekend this year in May.


This means recipients saw their payments on April 29.

There were two payments in April, and none in May.

Another thing to note for May was that there will be changes coming to states that choose to tax Social Security benefits.


There are 12 states that tax benefits in the U.S.


It’s important to always pay attention to tax laws in these states, because they change often.

Finally, SSI benefits will change between states and this is important to keep in mind.

This is the federal benefit.

Some states will pay residents their own benefit in addition to the federal one.

The only ones that don’t are Arizona, Mississippi, North Dakota, and West Virginia.


Learn more about kids qualifying for things like SSI.