Police say a 63-year-old was arrested on multiple charges after a fire alarm activation at the Yates County Office Building.

Betsy Heffernan, 63, of Penn Yan was charged with third-degree burglary and attempted arson following an investigation around 7 p.m. on Tuesday. 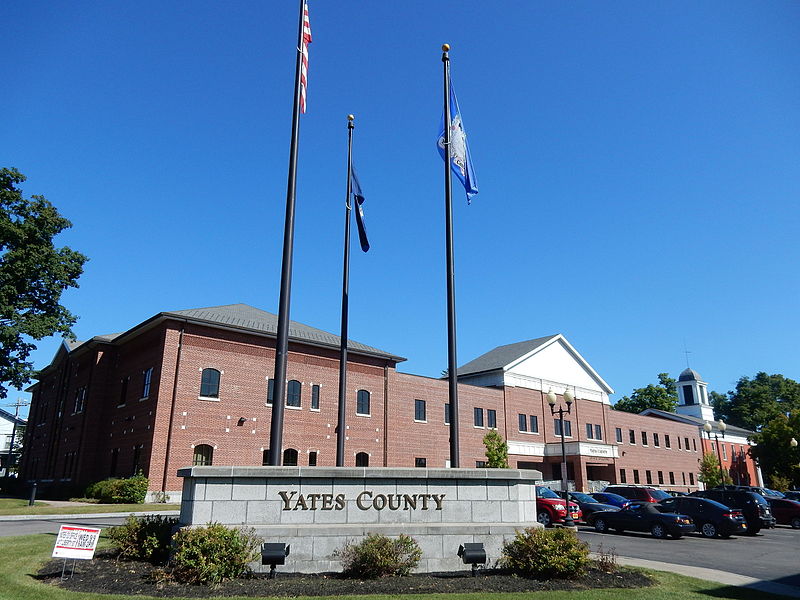 According to a news release, the Penn Yan Fire Department was dispatched to the fire alarm activation around 6:47 p.m.

Firefighters detected smoke and located Heffernan at the scene. A Yates County employee informed police that they found Heffernan in a bathroom around the fire’s origin.

Police and a fire investigation team ruled it to be intentionally set.

Heffernan also admitted to setting the fire during the investigation.