Willard State Hospital among ‘Seven to Save’ historical sites in NY

The Preservation League of NYS included Willard State Hospital in Romulus on its ‘Seven to Save’ list of the most endangered historical sites in the state.

Willard State Hospital- formally named Willard Asylum for the Chronic Insane- was built in 1869 on the east side of Seneca Lake at the site of the short-lived Ovid Agricultural College. The facility came to national attention in 1995 when workers discovered hundreds of suitcases in the attic containing the belongings of former patients. 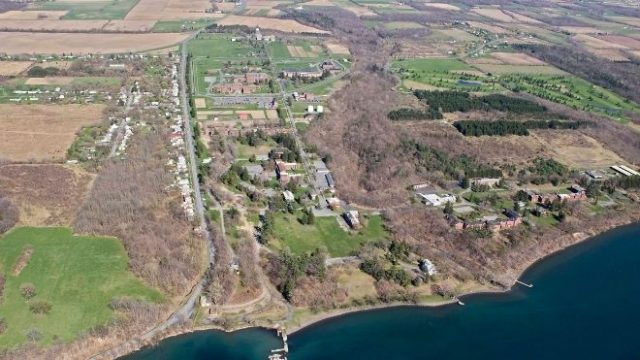 Related: ‘WE DON’T NEED AS MANY PRISONS’: Hochul eyes ‘scaling-down’ or closure of state correctional facilities

The hospital closed in 1995. Some buildings were repurposed by the Department of Corrections and Community Supervision (DOCCS) for the Willard Drug Treatment Campus.

In November 2021, DOCCS announced the treatment center, along with six state prisons and 27 other correctional facilities in New York, would close in March 2022. Empire State Development Corporation retains ownership over the site.

Since the closure was sudden, no plans were developed to secure the buildings for future use, hence the League’s urging for the site to be repurposed.

For over two decades, the Preservation League has highlighted New York’s most endangered historic sites through its ‘Seven to Save’ program. Over the course of the two-year listing, the League works with local advocates to help raise visibility, assist with advocacy and provide an array of technical services. 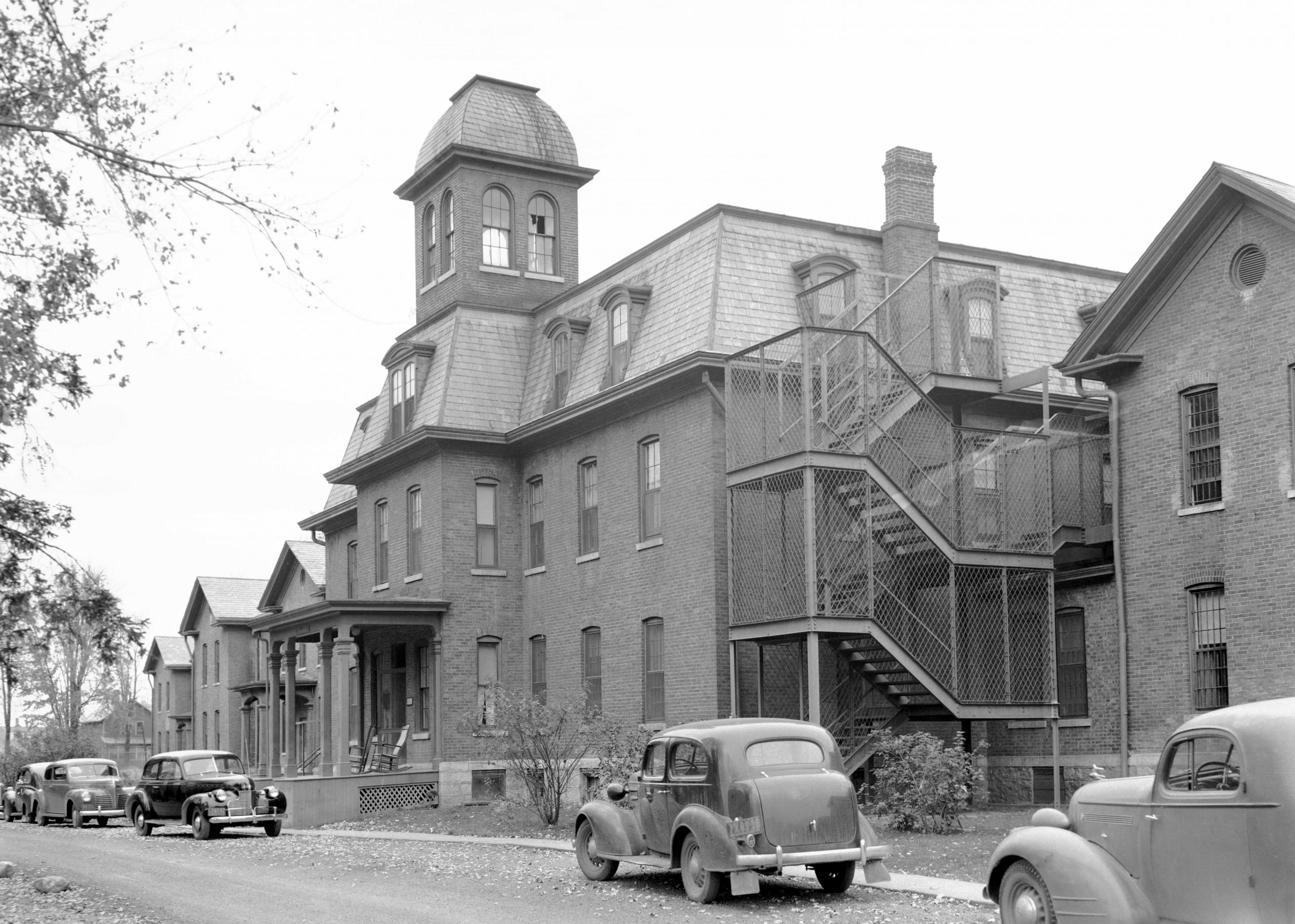 “The historic buildings and grounds of Willard are an opportunity to better understand far more than our rural local history,” said Margaret Ellsworth, President of the Romulus Historical Society Board of Trustees, according to a release.

“They are tangible reminders of social themes such as mental health that are universal. The Asylum came here with the appreciation of its beautiful location on the shores of Seneca Lake. That same magnificent location now offers the opportunity to repurpose these buildings and their history in a direction that will benefit our local economy and create a new destination in the Finger Lakes.”

“From the negative environmental impact of senseless demolition to bringing little-known, but important, histories to light, the League is excited to work alongside on-the-ground advocates to save each of these seven at-risk places.”

For more information about the Seven to Save program, visit the Preservation League’s website.