The Steuben County Legislature is working to improve its emergency services operation after describing local volunteer ambulance companies as short-staffed and sometimes inaccessible.

On Thursday, May 12, the Legislature announced it would begin examining ways to improve emergency response in the county, which spans roughly 1,391 square miles. 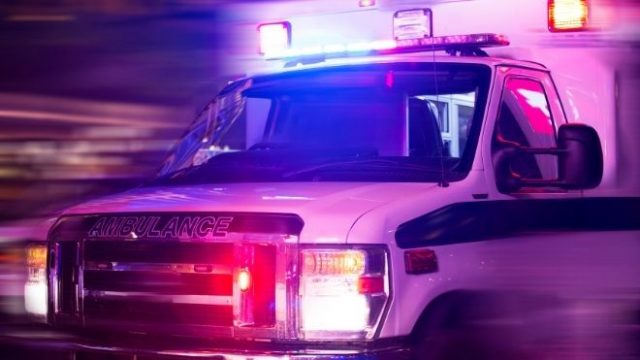 In their announcement, the Legislature explained that many volunteer ambulance companies are understaffed and current staff members are reaching retirement age. The announcement said a number of volunteer companies are unable to respond sometimes due to staff being at their day jobs or with family. That’s when paid companies from further away have to step in.

The City of Hornell’s ambulance service responds to calls in Jasper, Greenwood and Canisteo sometimes, “adding precious time to the response, an unexpected cost for the patient, and potentially removing a service in the city,” said the announcement, according to WETM.

The Legislature has floated the idea of creating contracts between municipalities with paid services and those that use said services.

Van Etten addressed Hornell Mayor John Buckley saying, “You’re paying $2 million a year, and the other areas are getting it for free. That’s not right.”

Buckley said the City of Hornell is glad to provide its services, though other municipalities “need to do something to offset the cost” for the city.