Candidates for New York’s Congressional and state Senate districts are eagerly waiting for the release of new redistricting maps after maps drawn by the state Legislature were ruled unconstitutional.

Kenan Baldridge of Rose- a Democratic candidate for state Senate District 54- believes district lines will remain quite similar to those drawn by the Legislature earlier this year. 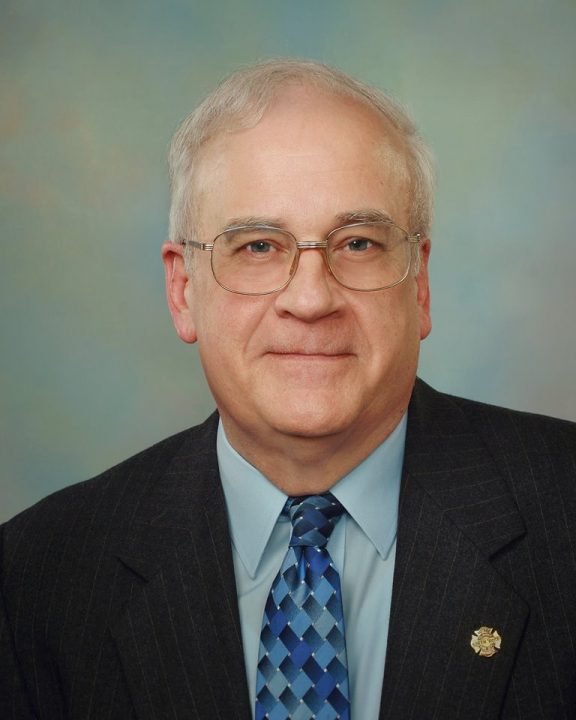 Baldridge previously served as the Rose Town Supervisor and on the Wayne County Board of Supervisors. He ran for state Senate District 54 back in 2016 and again in 2018. This election marks the third time Baldridge will face off against incumbent Pam Helming (R-Canandaigua), who was elected to the post in 2014.

In April 2022, Baldridge garnered two-and-a-half times the number of signatures needed to qualify for candidacy in the “new 54th,” which included all of Ontario, Wayne and Genesee counties as well as Northern Livingston and Northern Cayuga.

“I’m enthusiastic about the response to this teambuilding across counties and I look forward to bringing my experience to Albany to represent a growing constituency of Democratic and independent voters,” said Baldridge in a press release.

Baldridge expressed his belief that the residents of District 54 are not being served as well as they can be, particularly in the areas of health, education and safety.

“The Supreme Court draft decision leaked last week revealed that individual rights and health choices are under attack by the extreme right,” he said. “Now more than ever, our representatives in Albany should be actively defending those freedoms.”

He pointed out disparities in health care and health insurance coverage as key issues that need to be resolved in addition to “the epidemic of drugs in our society and looming crisis in mental health.”

Baldridge took aim at Pam Helming on the issues of environmental health and solid waste disposal.

“On my opponent’s watch, over 5,000 tons of smelly garbage have been imported to the Finger Lakes Region every day for 5-and-a-half years,” he said, adding that New Yorkers now have a constitutional right to a clean environment.

Baldridge’s educational platform focuses on “fully supporting Pre-K through secondary education, expanded childcare through the public educational system and affordable vocational training and college study,” according to a press release from Kenan Baldridge for State Senate.

“Rural areas need the same emergency training, equipment, and life-saving devices that urban and suburban districts do,” he said.

Baldridge is currently embarking on a “listening tour” of his likely district to hear about the issues that matter to voters firsthand.

“I always look forward to these discussions and I’ll carry that energy with me into the newer ‘new 54th,'” he added.