The Board of Supervisors approved the project to establish a Wayne County EMS operation in March, according to Finger Lakes Times. The county’s medical emergency services coordinator Jim Lee- who has long advocated for a countywide EMS operation- said outside assistance is needed to create a county EMS agency due to the project being such a large undertaking. 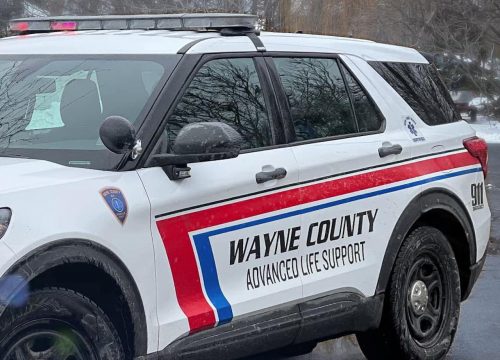 Related: Wayne County could get its own ambulance service by 2023

What’s the scope of the project?

Once an independent contractor is chosen, it will be tasked with purchasing 14 ambulances along with the necessary equipment, establishing primary and secondary EMS bases around the county and recruiting administrators and medics.

The county has allocated $1.1 million of its American Rescue Plan Act (ARPA) money towards the project, which is estimated to cost $5.5 million in total. County Administrator Rick House said that number does not include hiring a contractor as those costs won’t be known until proposals are received.

The project is expected to take roughly two years to be fully implemented. Lee said some services could debut in 2023.

Related: American Rescue Plan Act: What does it mean for local governments?

How will a contractor be chosen?

“This is a very large undertaking. There are an awful lot of moving parts. We need a firm who’s got the experience. It’s got to be done right,” said House.

Proposals are due by Wednesday, May 18. Additionally, the board of supervisors will hold a vote on May 17 to create an EMS Project Oversight Committee with House, Lee and others among its ranks.

Related: How counties in the Finger Lakes are using their COVID relief funds