The Village of Interlaken passed a resolution Thursday that called on President Joe Biden and the U.S. federal government to respect the traditional Gayogo̱hó꞉nǫ’ (Cayuga Nation) faction’s decision to remove Clint Halftown as the nation’s federal representative.

This resolution out of Interlaken is the latest in an uptick of local government actions surrounding the Cayuga Nation leadership dispute.

On April 27, the Ithaca Common Council sent a letter bringing the issue to the attention of the Secretary of Interior and other federal officials. The Town of Enfield, Town of Dryden and Seneca County have also taken action spurred on by the #HalftownMustGo campaign. 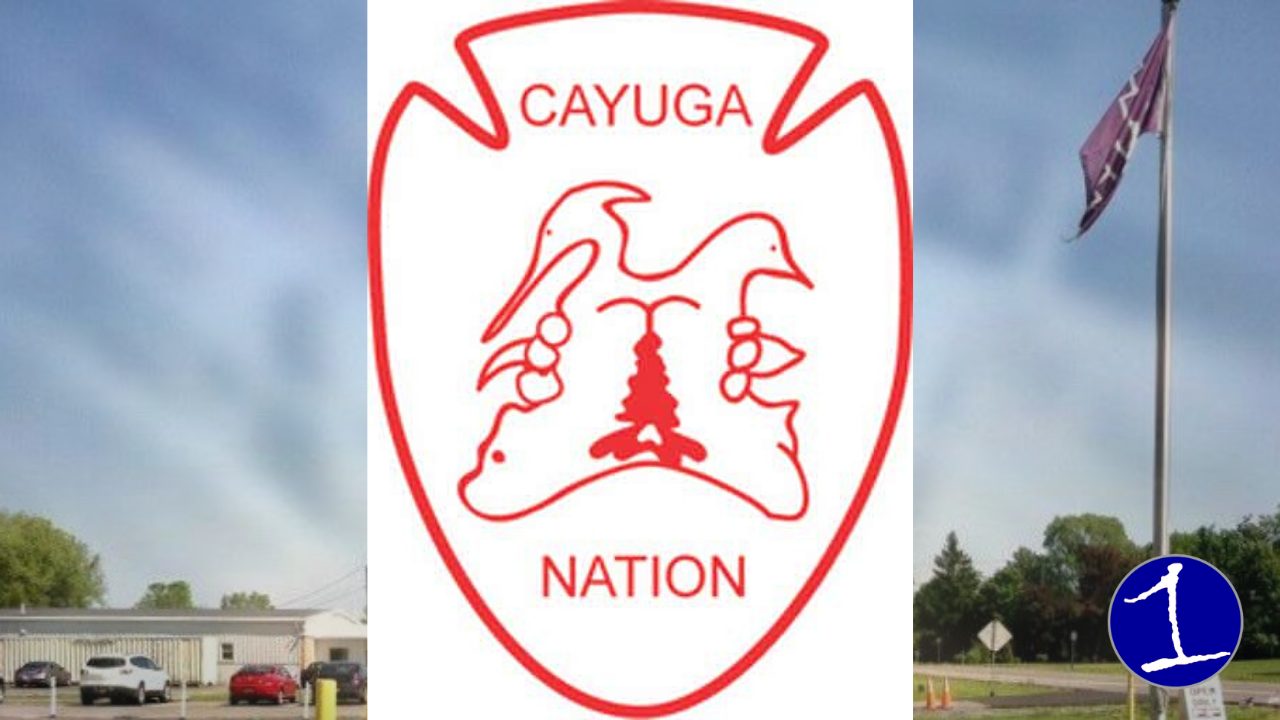 What’s in the letter

Interlaken’s resolution outlines the ways in which it believes the federal government has violated the Cayuga Nation’s right to self-determination. The resolution cites Halftown’s February 2020 overnight demolition of a community garden and schoolhouse as one example of how “by continuing to recognize Halftown, the U.S. is enabling actions that oppress traditional Gayogo̱hó꞉nǫʼ citizens and violate their human rights.”

The U.S. Department of the Interior is currently reviewing an application for land-into-trust submitted by Halftown’s Council.

The #HalftownMustGo campaign drafted the resolution over months of consultation with scholars, attorneys and the Council of Chiefs.

To mark the anniversary of the Council of Chiefs’ original letter demanding action from the federal government in regards to the dispute, a Chief and Gayogo̱hó꞉nǫ’ citizens will head to D.C. alongside allies from around Cayuga Lake. On Monday, March 16, demonstrators “will be marching the letter’s text to the D.O.I. and White House on a set of painted umbrellas,” according to a press release from the HalftownMustGo campaign.

Organizers hope their ‘umbrella mosaic’ will provide a watershed moment for this nation-to-nation relationship.