Home » Valentine's Day » Where can I buy the new Old Bay Goldfish crackers?

Where can I buy the new Old Bay Goldfish crackers?

Goldfish crackers are a popular snack made by Pepperidge Farm. 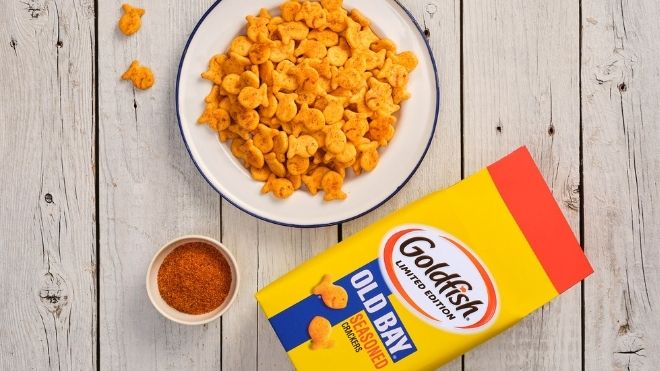 They have announced a new flavor: Old Bay.

Why is diesel more expensive than gas?

Where can I get the new flavor?

Goldfish and McCormick have teamed up to create a Goldfish cracker seasoned with Old Bay. The flavor was released on May 9 and has already sold out. Read more about it here.

They were being offered at shop.mccormick.com. Although the cracker has sold out, the company has reassured that more will be coming.

On the McCormick website, the snack costs $5.58 for a two pack.

Food Stamps: How do I know if I’ll get extra benefits in May?