The City of Auburn is set to receive a $9 million state grant to help cover the cost of improvements to the wastewater treatment plant.

The grant comes from the state Clean Water Infrastructure Act and will help cover some costs related to the $58 million project, according to The Citizen. The project pricetag was originally estimated to be $36 million before rising significantly due to inflation and supply chain issues. 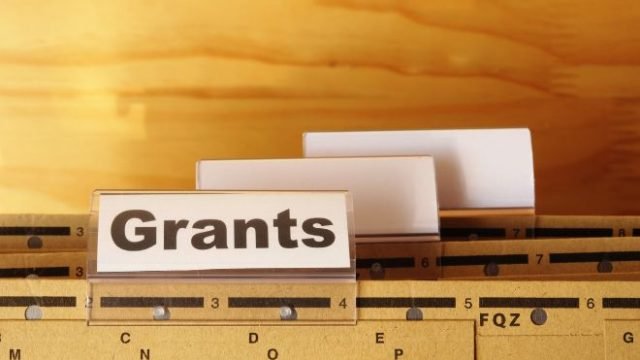 What upgrades are being made?

One major part of the project includes creating a new biosolids dryer, which will cost around $22 million according to one estimate. Other upgrades include improvements to the plant’s primary tank scum troughs and electrical entrance system. Construction is anticipated to last two years.

Other potential sources of funding

Auburn’s Director of Municipal Utilities Seth Jensen outlined the improvements to the Auburn City Council in January. He said additional bonds may be needed to cover project costs. Besides the $9 million grant, the city also applied for a $22 million state loan.

For more information on the project, head to the city’s website.