Debt: Americans are being forced to pay medical debt they don’t owe

Medical debt is one of the biggest issues American families face every year when reconciling their finances. 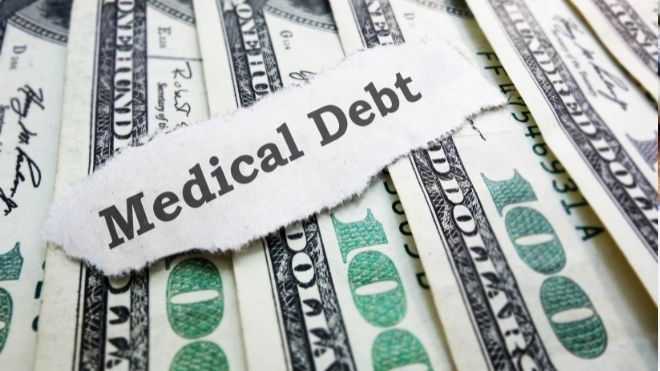 Many Americans are saying they’re getting bills that aren’t theirs.

The pandemic has only worsened the issue.

IRS: Smartest way to use your tax refund for

The Consumer Finance Protection Bureau has reported that damage is done with disputed, inaccurate, and medical bills that aren’t owed.

Once Americans discover the inaccurate bills, they struggle to fix the issue and have it end up on their credit report.

Many don’t even see the debt until it hits their credit.

What to do about medical debt that is not accurate

Policies are always improving, and there are ways for people to handle medical debt now.

It was recently announced that most medical bills owed would be taken off of credit reports in July 2022.

Insured consumers are protected from unexpected medical debt under the No Surprises Act.