The price of forever stamps may be increased by two cents later this year. 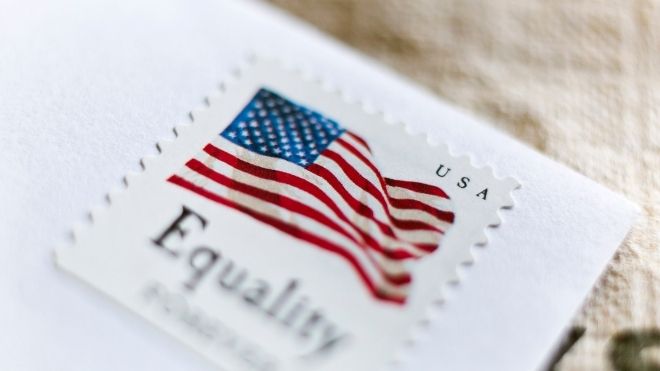 Social Security: How are people receiving a $2,753 payment?

If this is passed, it would be the second hike in less than a year. Last August USPS raised the price of fist-class stamps to 58 cents from 55 cents. That is a 9% increase in postage from less than a year ago. Read more about it here.

If the Postal Regulatory Commission (PRC) approves the increase the prices will be:

The price adjustments are because of inflation and “heightened operating expenses.”

Mortgage: Interest on mortgages rises 5%, what does this mean?

What is a Forever Stamp?

Forever Stamps are usually used for mailing average sized, one ounce letters within the US.

The can be used regardless of when the stamps were bought or how prices may change in the future.

15 hours ago
July 4th weekend is here and the Auburn Police Department wants the people of Auburn to enjoy a happy and ... MORE

17 hours ago
Some people in the U.S. can soon expect stimulus payments following the ending of federal stimulus checks. As residents continue ... MORE