New study on how more COVID-19 variants will emerge

How will new variants develop? 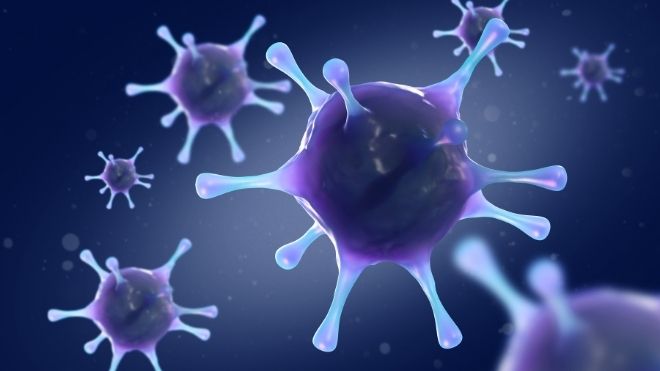 Ivermectin may have effects against COVID-19

What did the study find?

The 21 mutations were found in a South African woman who was inadequately treated for HIV and had dealt with the virus for nine months. Read more about it here.

This information is important because it “adds to evidence that COVID-19 may mutate rapidly when harbored by immunosuppressed individuals.”

This may lead to the development of new variants.

Scientists in South Africa have held a “highly plausible hypothesis” about emerging variants.  They think that they have/will develop “in people who had weakened immune systems, which wouldn’t allow people to shake off the virus.”

It has also been reported that viruses tended to live long in people who were HIV-positive and did not take medication.

This theory suggests that COVID-19 linger inside of some immunocompromised people and develop mutations, making it stronger.

The virus replicates in our bodies, especially in those who are immunocompromised. As it replicates, it undergoes potential mutations.