Stimulus checks have gone out to millions of Americans since the start of the pandemic, but those on Social Security are still struggling with their fixed income and inflation. 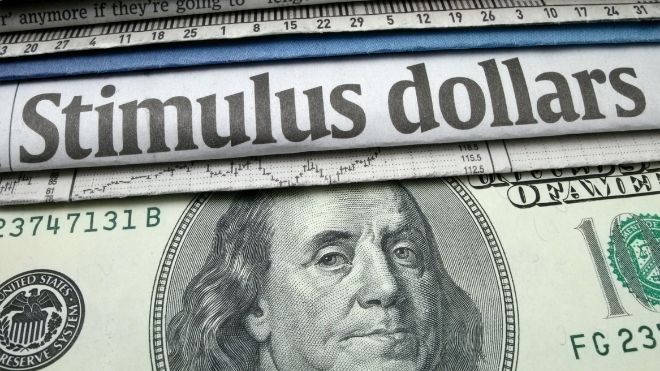 Many are calling on Congress for a fourth stimulus check, but a lot are asking for seniors on Social Security to get one specifically.

As Omicron continues to spread at rapid rates, there is an increased risk for the economy to struggle. Inflation reached 7% in Dec. and those on a fixed income are in desperate need.

How does the economic impact payment work?

The Senior Citizens League has been working tirelessly to call on Congress to send that fourth stimulus check to seniors who need it.

Social Security in 2022 and stimulus payments

Seniors saw one of the highest increases in recent history when it came to the COLA increase at 5.9%.

While that’s a substantial increase, it still isn’t high enough to offset inflation and rises in Medicare costs.

The Senior Citizens League has reported in the past that seniors have been forced to eat one meal per day. They have also cut medications in half to get by.

The Build Back Better bill, which has not passed, has some provisions for seniors, but not a fourth stimulus check.