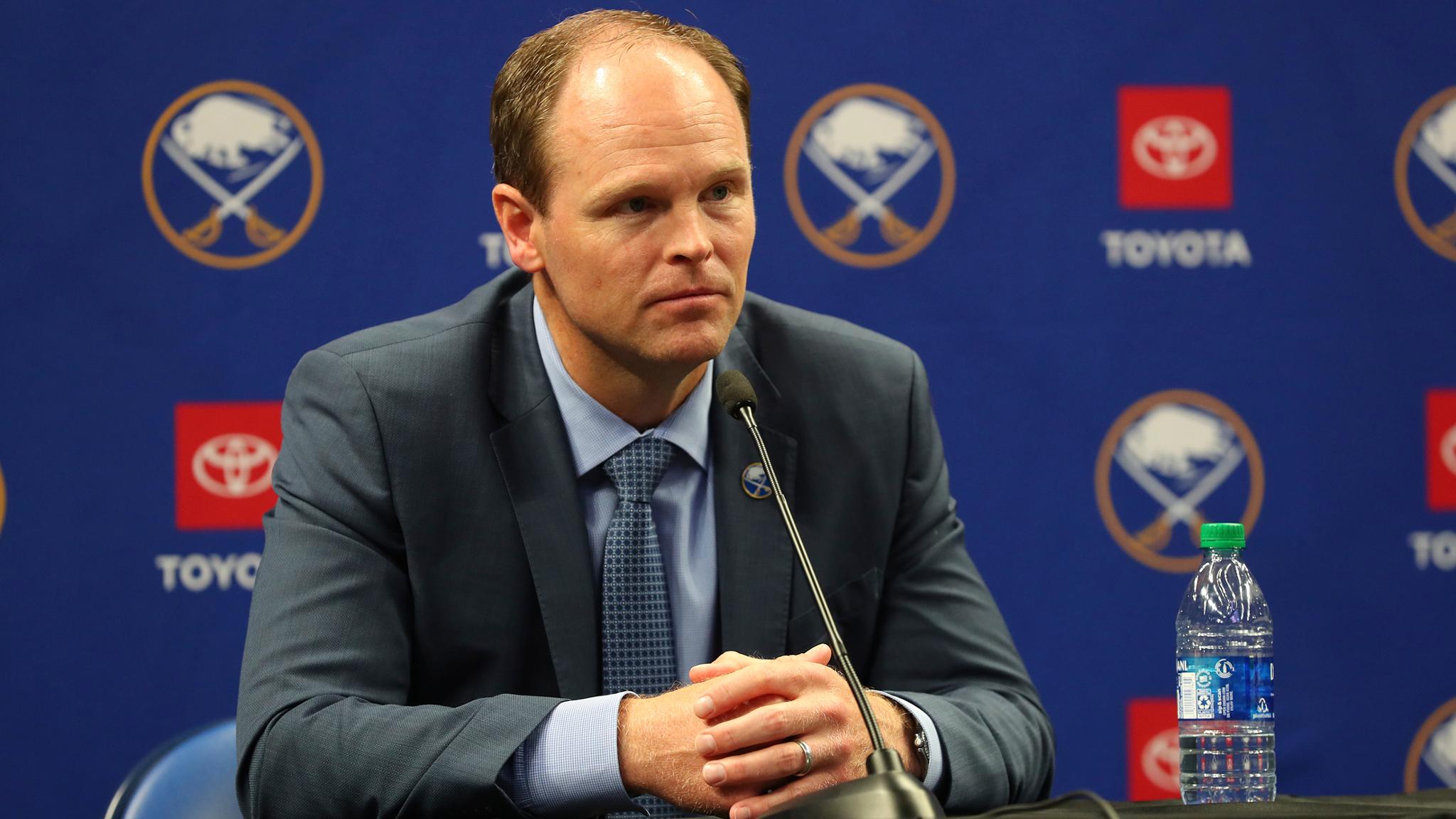 Buffalo Sabres forward Tage Thompson underwent an MRI that revealed positive news regarding the soreness that kept him out of practice on Sunday, general manger Kevyn Adams said.

Sabres coach Don Granato said Sunday that Thompson had been held out of practice as a precaution while the team conducted tests to ensure his soreness could not be worsened by playing. Thompson would have been a game-time decision had Buffalo’s game Monday not been postponed, Adams said.

Buffalo is not scheduled to play until Dec. 27 after the NHL and NHL Players’ Association agreed to a revised holiday break as the result of positive COVID-19 cases around the league.

“He may not have been able to go,” Adams said. “But I think this break will be beneficial for him. … Other than this one, he had a couple other little things that have been nagging him.”

Thompson, 24, has enjoyed a breakout season after moving from the wing to center during training camp. He has already posted career highs in goals (10), assists (8), points (18), and average ice time (17:29) in just 30 games. His 10 goals lead the Sabres.

“I give Donny Granato and the coaching staff a lot of credit,” Adams said. “… It’s huge for our organization, having a player his size and skill up the middle and he’s continued to get better in my opinion as the year has gone on.”

Adams also said the team does not expect forward Casey Mittelstadt, defenseman Robert Hagg, or goaltender Craig Anderson to miss the remainder of the season with their respective injuries. All three players were listed as month to month on the team’s most recent injury report.

Anderson joined the team at the end of practice on Sunday wearing a yellow non-contact jersey, marking his first time on the ice with the team since he sustained his injury on Nov. 2.

“When he was backing up, he was like having a coach on the bench,” Adams said. “He was talking to the defensemen, pointing things out. That’s really powerful when it comes from your own teammate. And we’ve missed that.

“He’s doing much better. He’s started to turn a corner. With his injury, it’s every day you have to kind of reevaluate and see where he’s at. But there is hope that he’s on a better path right now.”