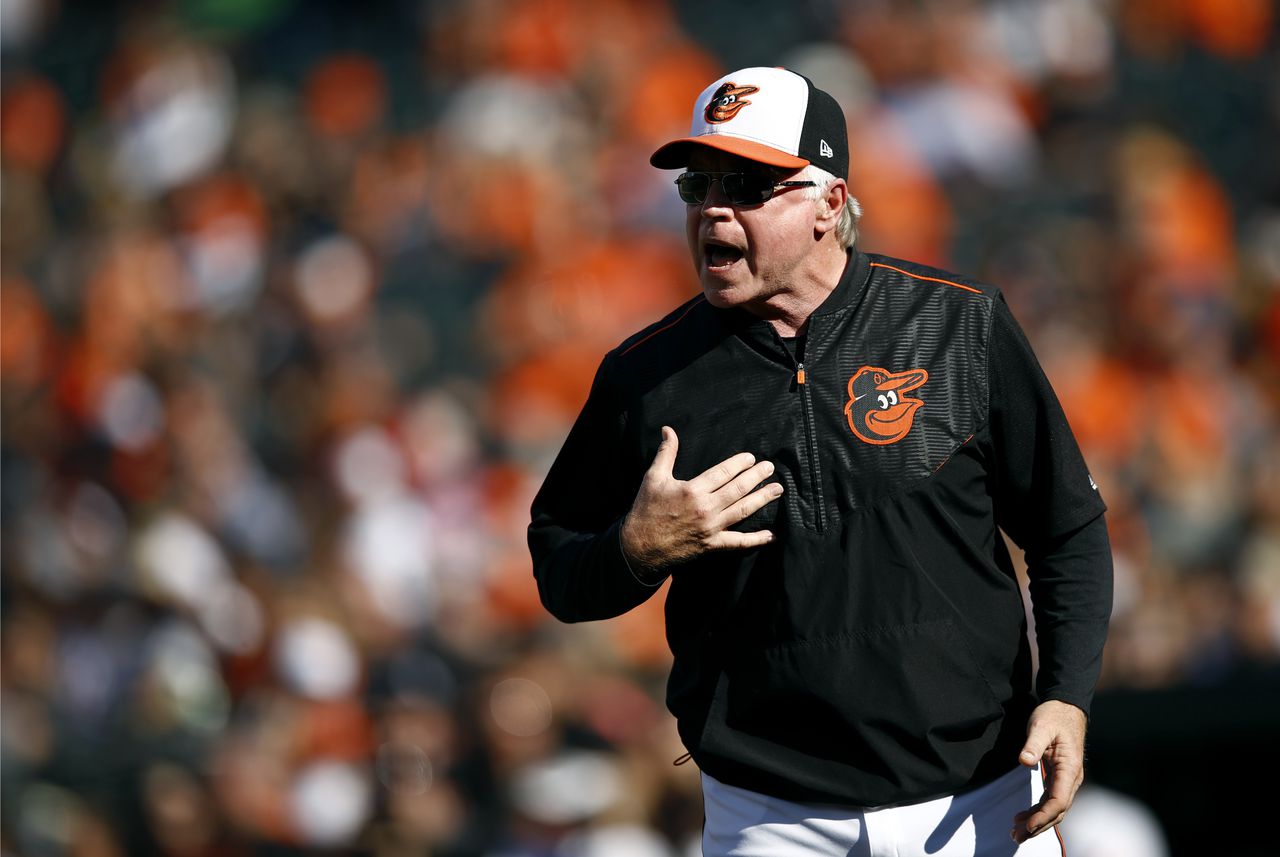 The New York Mets will introduce their new manager Buck Showalter on Tuesday afternoon at 1 pm via Zoom, the team announced.

Showalter has had a number of stops throughout his managerial career, most recently with the Baltimore Orioles. He also managed the Yankees and Diamondbacks, leaving each organization a year before both won a World Series. This time around, Showalter is likely hoping to get a little taste of that himself.

After hiring three different first-time managers (with only two of them actually managing the Mets), Showalter is the first veteran manager to take residence at Citi Field since Terry Collins, who last managed the club in 2017.