Jonathan Weissman of Brighton, Finger Lakes Community College associate professor of computing sciences, has been inducted into the New Internet IPv6 Hall of Fame as an IPv6 Evangelist.

IPv6 stands for Internet Protocol version 6, which provides an identification and location, through an IP address, for computers and devices so they can find each other and communicate over the internet (This is how you can use your phone to pay your credit card bill from a trail in the Adirondacks).

It is designed to replace IPv4, the almost 40-year-old address system that has failed to keep up with the proliferation of Internet‑connected devices. This includes mobile devices and the Internet of Things, a reference to devices that communicate with other devices, for example, those found in wireless sensor networks, control systems, and smart homes

A worldwide consortium called the IPv6 Forum created the evangelist honor to recognize efforts of individuals to get industry, research, education and government to switch from IPv4 to IPv6 to protect business continuity and security.

Weissman, who is also the coordinator of the FLCC associate degree in networking and cybersecurity, developed and taught what he believes is the first college course dedicated to IPv6 anywhere, for FLCC in the summer of 2012. He continues to teach CSC 206 as a summer course; registration has recently opened for summer 2022. In addition to college credit, the class leads to a certification that shows the students are knowledgeable and have hands-on skills in the new protocol.

The evangelist honor, Weissman said, “allows my future CSC 206 students to understand how connected I am to the new protocol.” 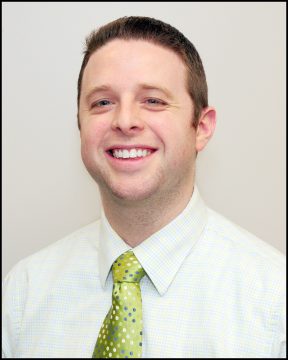