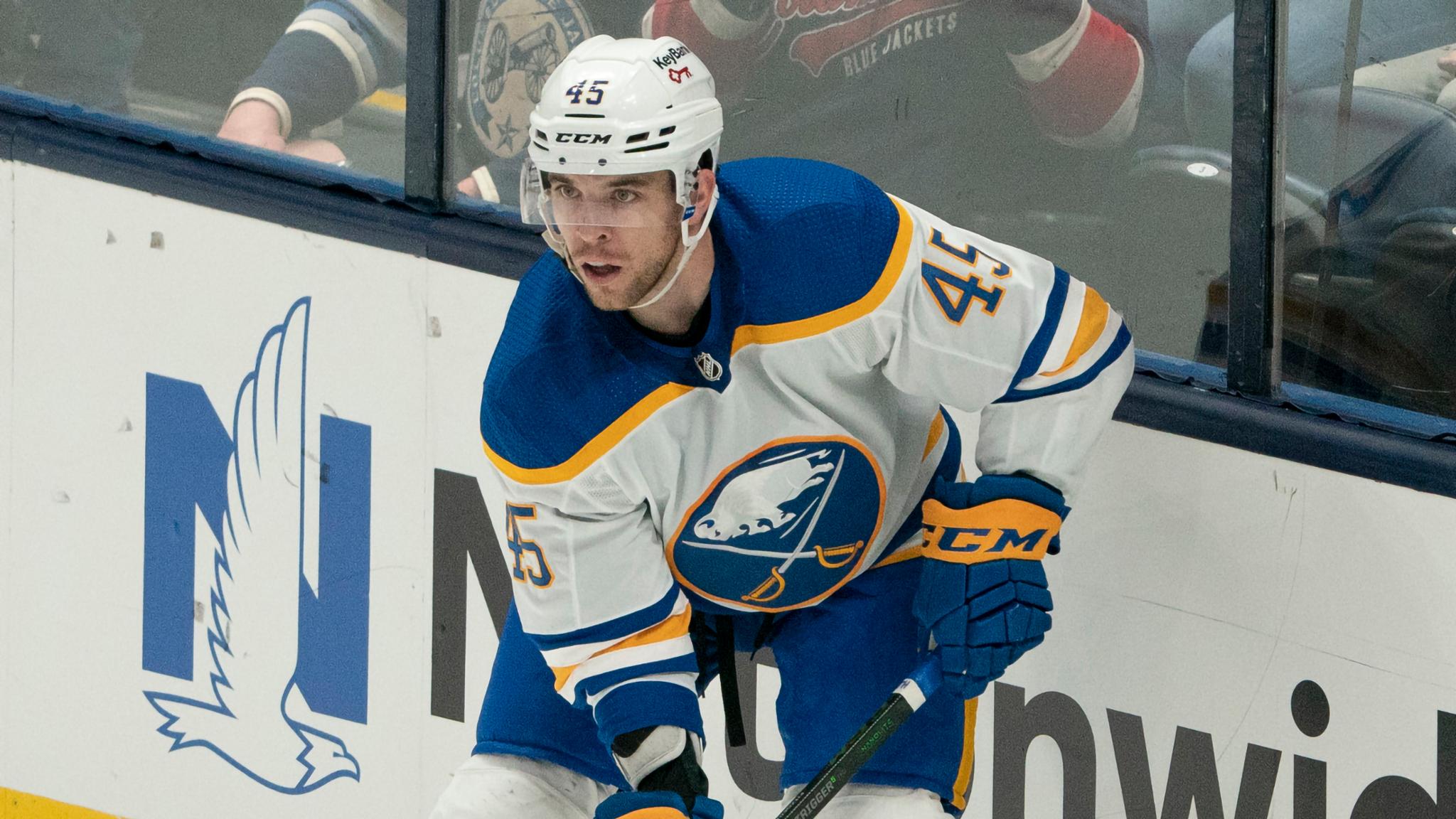 The Buffalo Sabres have recalled defenseman Casey Fitzgerald from the Rochester Americans (AHL).

Fitzgerald has seven points (4+3) in 21 games with the Amerks so far this season. He logged one assist and a plus-1 rating in two preseason games with the Sabres and has yet to make his regular-season NHL debut.

He signed a new two-year contract with the Sabres in August.

Buffalo will be without defenseman Robert Hagg for the foreseeable future. He left Tuesday’s game in Winnipeg with a lower-body injury and returned to Buffalo for further evaluation. The Sabres announced after Thursday’s morning skate that he’ll be out month-to-month.

The Sabres face the Minnesota Wild Thursday night at Xcel Energy Center. Faceoff on MSG and WGR 550 is set for 8 p.m. with pregame coverage on MSG starting at 7:30.