A pair of properties in the heart of the Finger Lakes are part of the Five to Revive, which is an effort undertaken by the Landmark Society in Rochester, to rehabilitate historic structures.

Among those selected were Alasa Farms, a 640-acre property in the town of Sodus, which overlooks Sodus Bay, and the Phelps Hotel, located along State Route 96 in downtown Phelps.

Phelps Hotel serves as historic reminder of downtown’s past

Built in 1867 by peppermint magnate Lehman Hotchkiss, this imposing Italianate style commercial building played a central role in the village’s economic and social life for more than 150 years. It housed hotel rooms, office space, meeting and banquet rooms, and a restaurant and bar.

After being vacant for several years, the building was purchased by new owners who have begun the process of making the significant repairs and upgrades that are needed, including repairs to the roof.

Although a rehabilitation of this scale presents a challenge for a small rural village, with new owners, the support of the Phelps Business Development and Tourism Council, its location in a community with an impressive collection of exquisite historic buildings, and proximity to Rochester and the Finger Lakes region, the future of the Phelps Hotel may be looking brighter. Alasa Farms is ready for rehab

The property contains forests, wetlands, working crop lands, orchards, creeks, and a complex of historic farm structures. The site has a rich history, with connections to the Shaker community, the Fourierist Utopian Society, and Alvah Griffin Strong. It is listed in the National Register of Historic Places and the Genesee Land Trust holds a conservation easement to ensure that the property remains as open land in perpetuity, a natural oasis for wildlife, especially migratory birds, and a working farm. Alasa Farms is owned by Cracker Box Palace, a non-profit that manages the farm and operates a shelter for large animals on the property.

Many of the historic buildings on the site are early 20th century agricultural outbuildings, however, the Farm also includes two extremely rare and remarkably intact c.1833-34 communal residential buildings built by the Sodus Bay Shakers. During the 1920s and 1930s, under the tutelage of its progressive and well-to-do-owner, Alvah Griffin Strong, Alasa Farms was a model farm devoted to avant-garde agrarian practices, a forerunner of the large-scale agribusinesses that soon proliferated across the country.

Today, Cracker Box Palace has the daunting task of planning for the care and maintenance of its historic buildings while operating the animal shelter. Complicating matters, in 2009 (under the prior ownership), one of the Shaker houses was seriously damaged in a fire. A temporary fix was put into place to halt further deterioration and to forestall collapse of the east side of the roof. While Cracker Box Palace has been able to successfully meet the operational challenges of being Wayne County’s designated large animal shelter, it has found securing the significant capital dollars for the roof to be challenging, and the temporary fix has outlived its usefulness after over 10 years. Meanwhile, the west side of the roof, which was less severely damaged and was not subject to remediation, has deteriorated significantly, and is now also at risk of collapse.

Despite the significant expenses that the organization faces in addressing its historic buildings, there is reason for hope. A newly formed Historic Committee, which can focus its efforts on the buildings while the rest of the organization focuses on animal care, commissioned a survey of the farm’s historic resources, outlining needed repairs and associated costs. The Cracker Box Palace board also adopted a new Vision and Mission Statement in 2020, which includes not only providing shelter and sanctuary to farm animals but also promoting the rich history of the area and engaging and educating the community.

With a team dedicated to the property’s historic resources and a plan taking shape for the funding and repair of those resources, Cracker Box Palace is well positioned to begin the next phase of Alasa Farm’s multi-layered history. 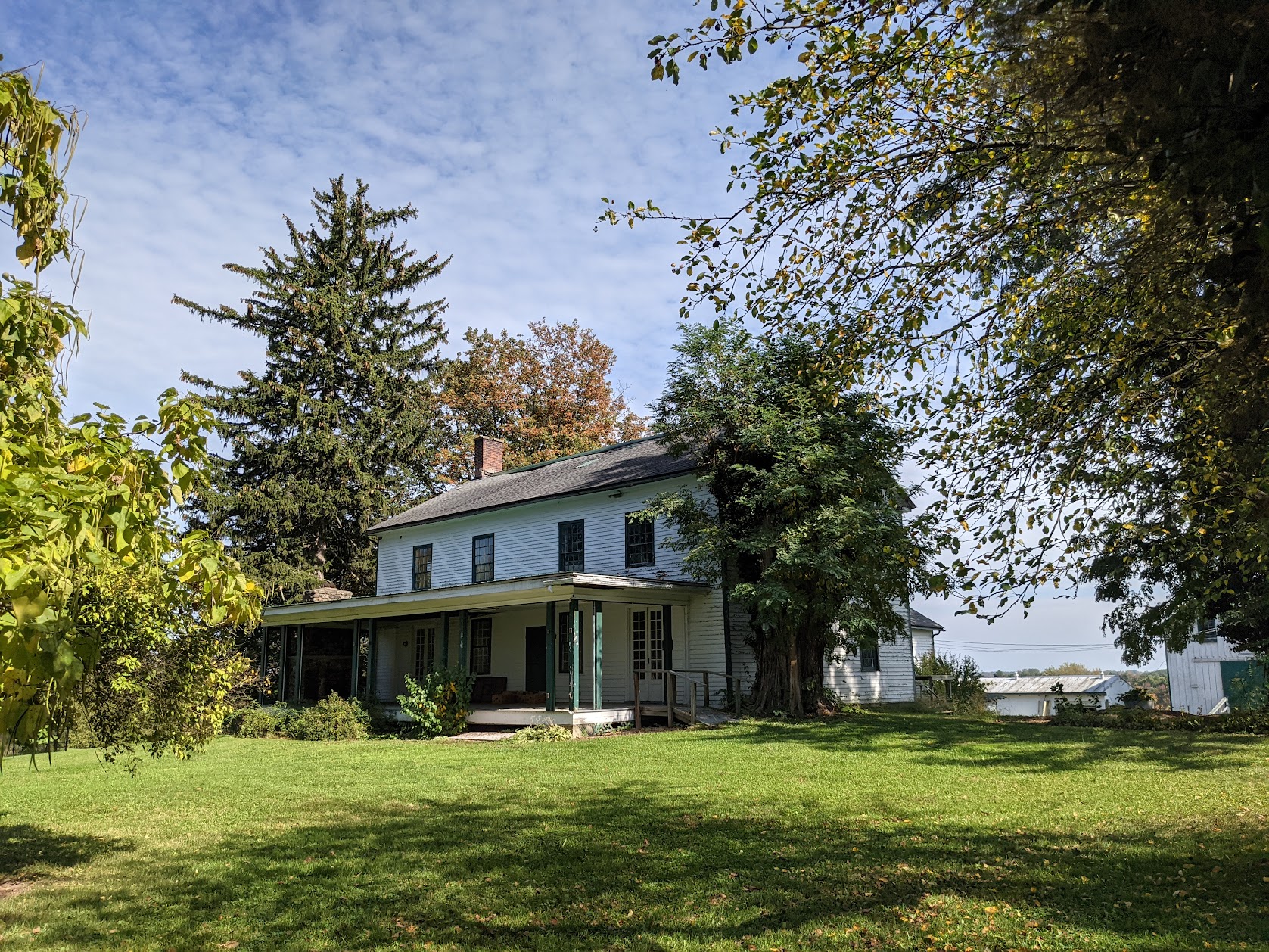