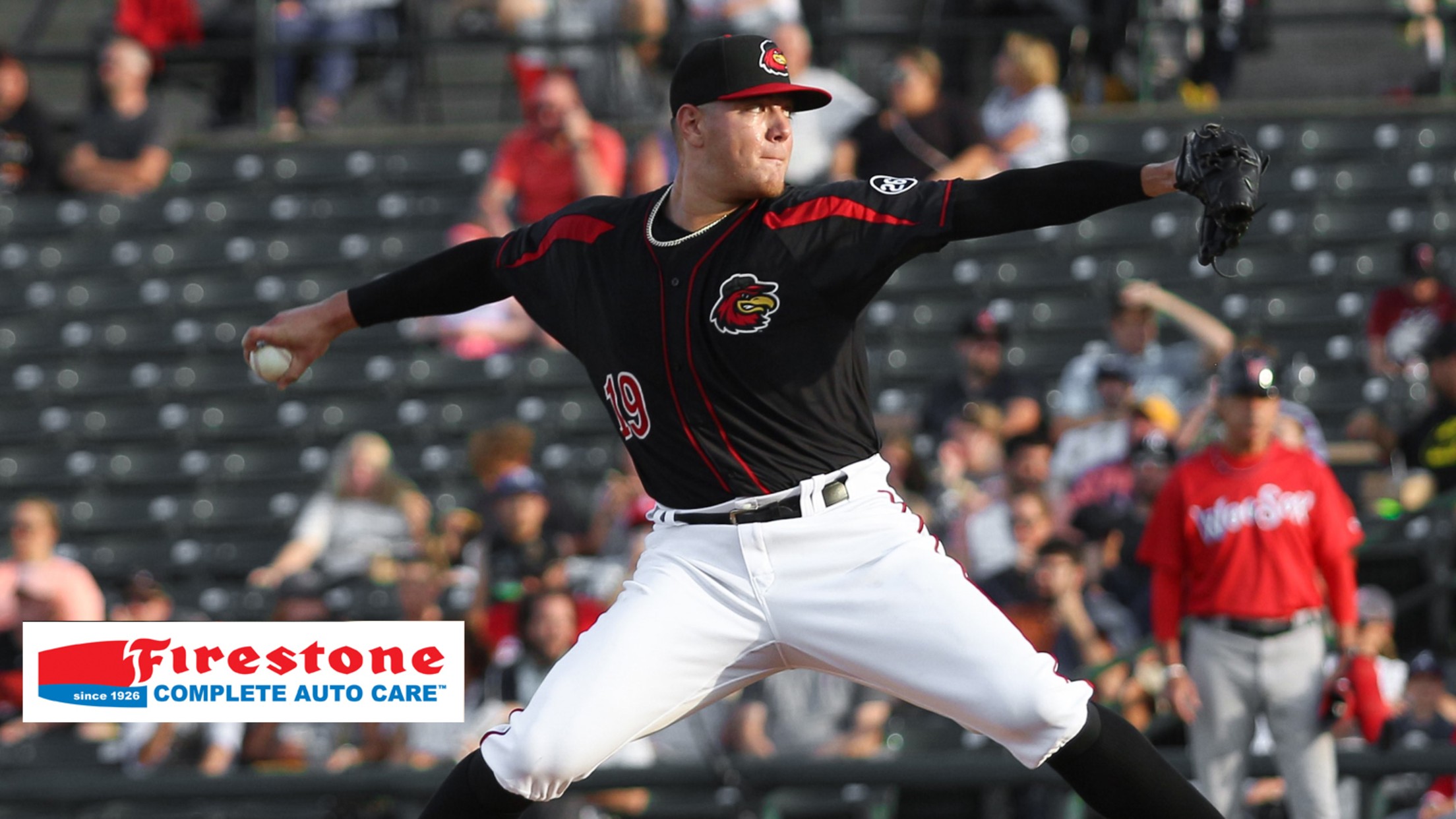 The Red Wings (47-70-1) got on the board first in the 2nd inning after Adrian Sanchez grounded out and Tres Barrera followed with a sacrifice fly off Raynel Espinal to make it 2-0.

Cavalli (1-4) set the WooSox down in order in the 1st with a pair of strikeouts before working around a pair of two-out singles in the 2nd. Worcester once again had two outs and nobody on when Jonathan Arauz blooped a double. Triston Casas, making his Triple-A debut for the WooSox, worked the count full after falling behind 0-2 and lifted a two-run homer to tie the game. Franchy Cordero homered on the next pitch to give Worcester a 3-2 lead. Boston rehabber Jarren Duran singled with two outs in the 4th to drive in another run to make it 4-2.

Cavalli allowed four runs on seven hits, no walks, and a hit batter while striking out eight in 4.0 innings. He has regained the minor league lead with 174 strikeouts this season.

Jecksson Flores made it a one-run game in the 6th with a sacrifice fly but the Wings couldn’t push across the tying run. Rochester finished 0-for-7 with runners in scoring position and left 10 runners on base.

The Red Wings and WooSox continue the Final Stretch on Thursday at 6:35 p.m.