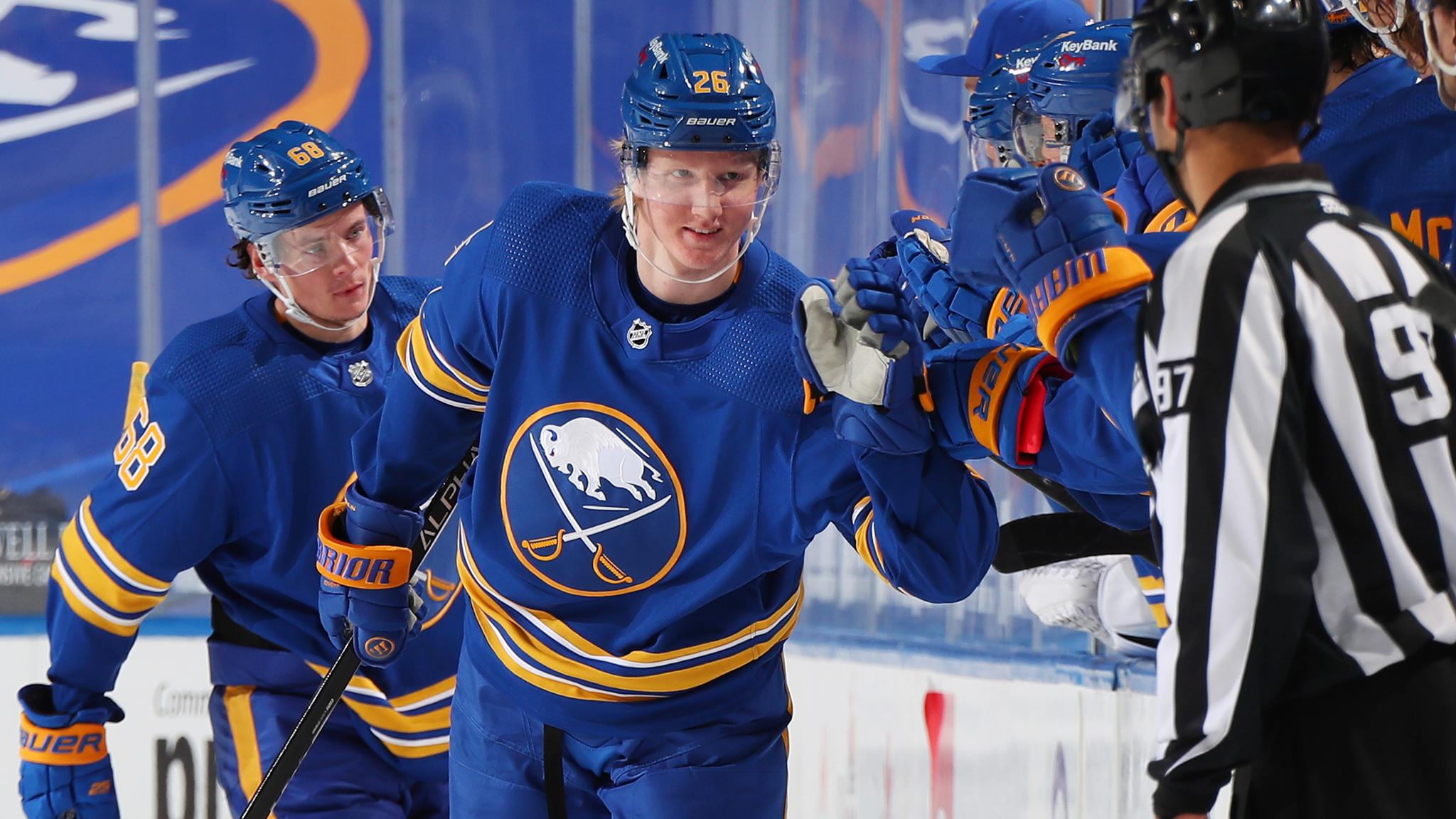 The Buffalo Sabres have agreed to terms with defenseman Rasmus Dahlin on a three-year contract with an average annual value of $6 million dollars, the team announced Wednesday.

“His way to play was how I learned to play hockey,” Dahlin said of Granato after the season. “But the thing I felt was that he trusted me as a player. He really saw what my potential was, and I felt comfortable playing out there. I wasn’t thinking too much.”

Dahlin amassed 84 points during his first two seasons, second-most in NHL history by a defenseman before his 20th birthday behind Hall-of-Fame Sabres alumnus Phil Housley and ahead of names like Bobby Orr and Ray Bourque.

Buffalo will hold its first practice of training camp on Thursday at 10 a.m. Granato and general manager Kevyn Adams will meet with the media prior to the skate.