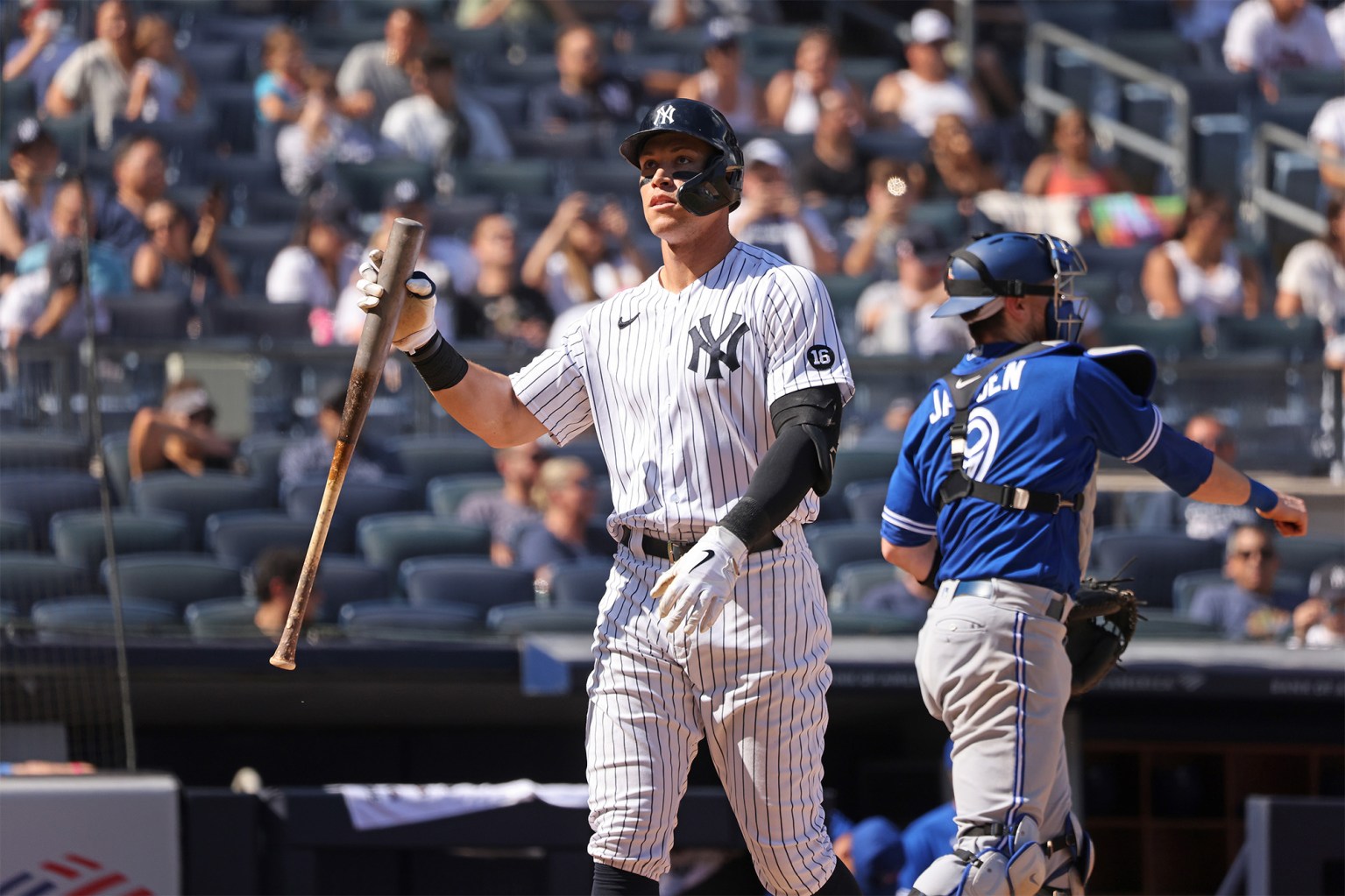 Yankees right-hander Jameson Taillon had a strong outing on Monday afternoon at Yankee Stadium. But he ended up on the wrong side of an 8-0 loss to the Blue Jays.

The Yankees have lost three consecutive games and are tied with the Red Sox for the first American League Wild Card spot, pending the outcome of Boston’s game with Tampa Bay at Fenway Park.

Taillon pitched a season-high seven innings for the third time this season, allowing three runs on three hits and two walks while striking out five.

It looked like it was going to be a short afternoon for Taillon. In the first inning, he allowed back-to-back home runs to Marcus Semien and Vladimir Guerrero Jr. After that, Taillon kept Toronto scoreless for the next five innings, but he allowed his last run of the game in the seventh inning, when he gave up an RBI single to Lourdes Gurriel Jr.

The Blue Jays put the nail in the coffin in the top of the ninth inning by scoring five runs. Semien highlighted the scoring with a grand slam off right-hander Brooks Kriske.