Cayuga, Ontario, and Wayne join Seneca and Tompkins with ‘substantial’ transmission of COVID, per CDC

The latest data from the Centers for Disease Control and Prevention shows that cases are on the rise across the Finger Lakes.

On Monday, just two counties in the rural Finger Lakes were considered to have ‘substantial’ spread. Now, several others joined that classification.

That’s when the indoor mask recommendation kicks in, too.

Cayuga, Monroe, Onondaga, Ontario, Seneca, Tompkins, and Wayne counties all were considered to have ‘substantial’ spread, per the CDC tracker. 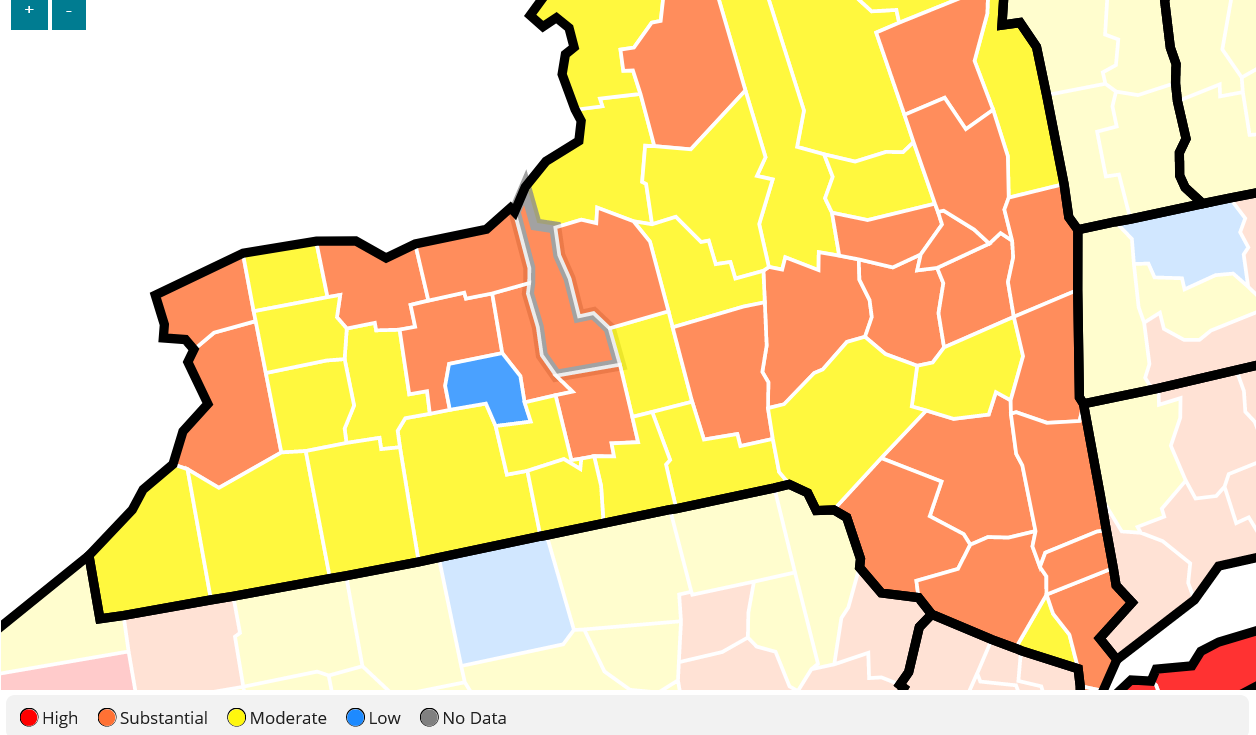 Counties highlighted in the light red color are considered to have ‘substantial’ spread, and recommended mask wearing indoors regardless of vaccination status. This screenshot is from the data pull on Tuesday, Aug. 3.