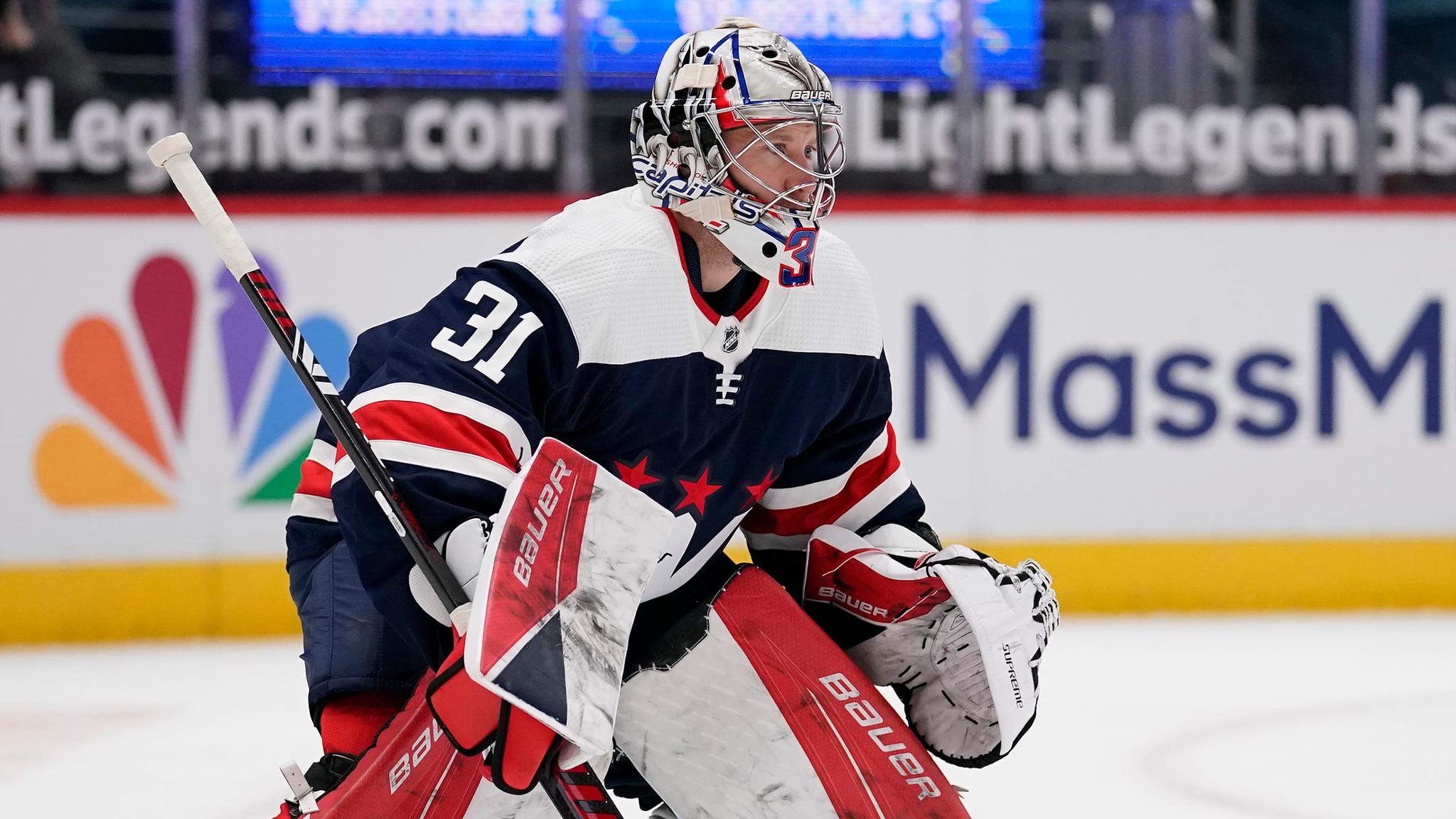 The Buffalo Sabres have signed goaltender Craig Anderson to a one-year contract worth $750,000, the team announced Wednesday night.

The native of Park Ridge, Illinois, played 10 of his 18 seasons for the Ottawa Senators, posting a franchise-record 202 wins and save percentage of .914 (minimum 100 games played).

He was the recipient of the Bill Masterton Trophy in 2017, an award given annually “to the National Hockey League player who best exemplifies the qualities of perseverance, sportsmanship, and dedication to hockey.”

Anderson (6-foot-2, 186 pounds) finished fourth in Vezina Trophy voting after leading all NHL goaltenders in save percentage (.941) and goals-against average (1.69) during his career-best season in 2012-13.

Anderson was drafted by the Chicago Blackhawks in the third round of the 2001 NHL Draft. He has also played for Chicago, Florida and Colorado.