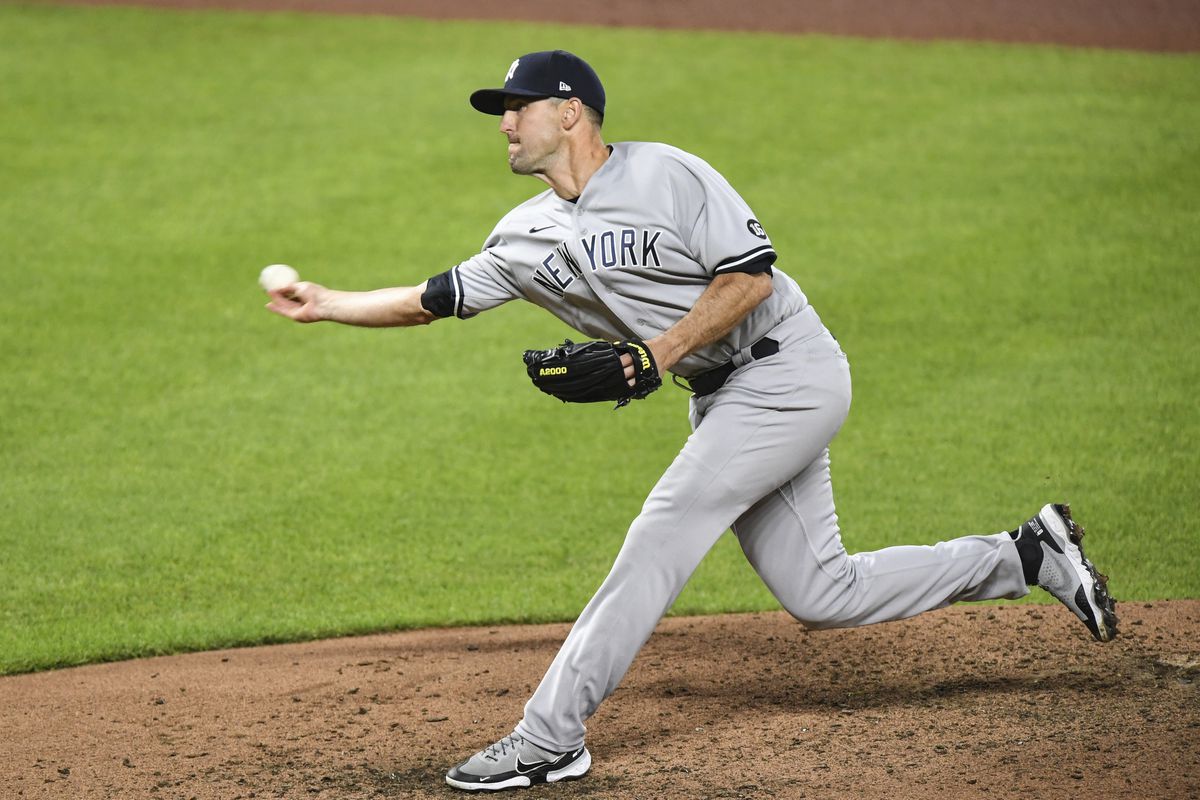 The Yankees have activated RHP Darren O’Day off the injured list.

The right-hander was placed on the IL on May 1, and hasn’t played since April 29 – so it will have been at least two months since he has last taken the bump. O’Day was on a rehab assignment with Triple-A Scranton/Wilkes-Barre.

The Yankees bullpen has sufficed without the submarine righty, but when they traded Adam Ottavino to clear cap space to sign O’Day, they expected one of the more underrated relievers in the game to continue to put up numbers without issue.

But with Zack Britton (his second IL stint) and Wandy Peralta the latest Yankee relievers to hit the IL, it’s a welcome return.

There is no word yet on LHP Justin Wilson, who, like O’Day, was with Triple-A. He has been out since May 29 with a right hamstring strain.

The Yankees optioned Brooks Kriske after Monday’s loss to make room for O’Day.