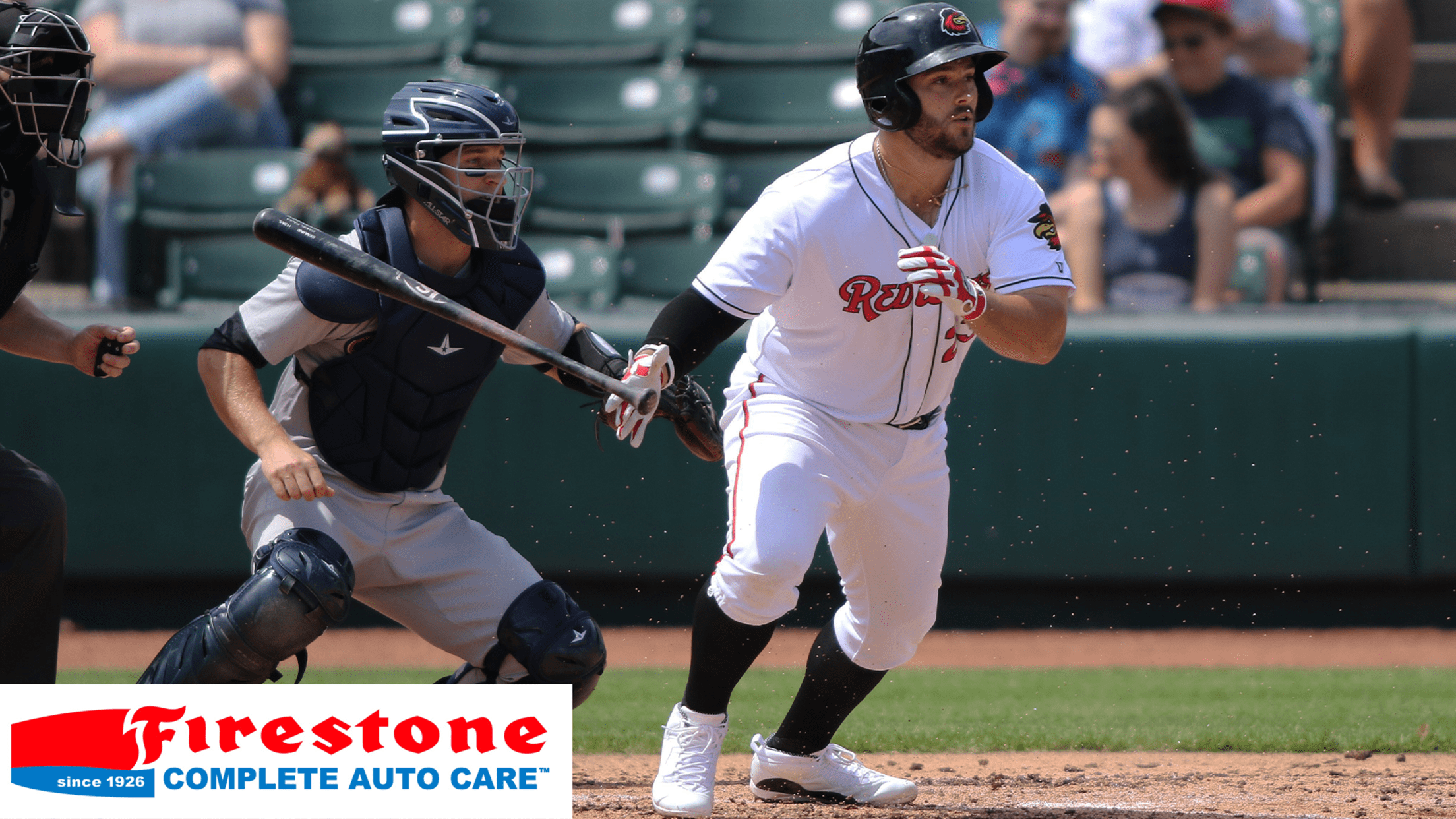 Every Red Wing in the starting lineup had at least one hit and SEVEN had multi-hit nights.

Rochester (8-18), who entered the series on a 22-inning scoreless drought, has scored 24 runs over the first two games of the series.

Garcia got things started with a three-run homer in the second inning to give the Wings a 4-0 lead.

After Worcester cut the lead in half in the bottom of the second, Brandon Snyder clubbed his third homer of the season – a two-run shot that gave the Wings a 6-2 lead.

The Wings look to keep the bats hot Thursday night in Game Three of the series.