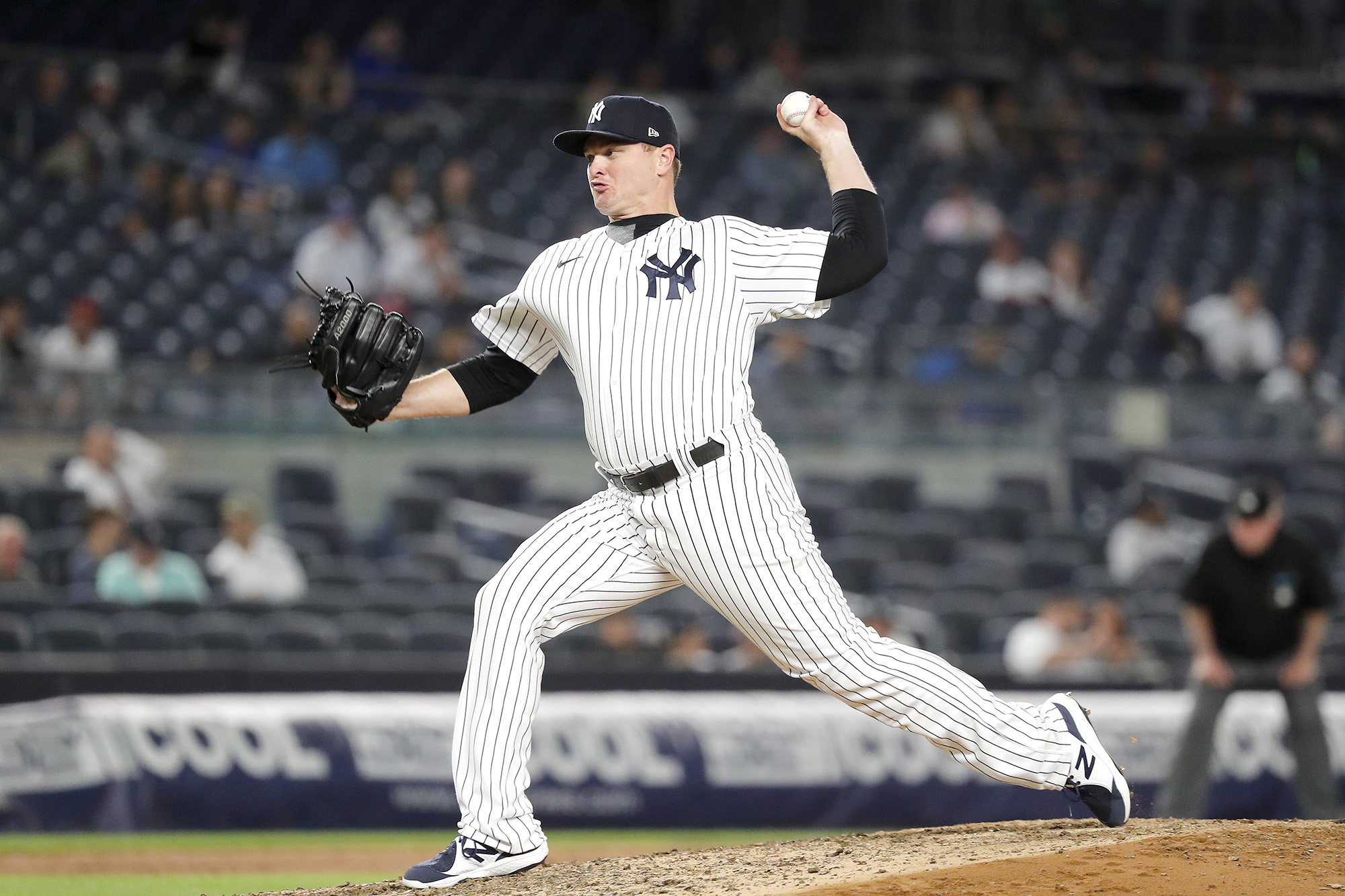 Albert Abreu’s Triple-A stint did not last long, as the Yankees recalled him less than an hour after it was announced that the right-hander had been optioned.

He replaces Justin Wilson, who was placed on the injured list with a right hamstring strain.

Wilson has struggled mightily in May, allowing runs in six of his eight outings, including a walk-off home run to Robbie Grossman in Friday’s loss to the Tigers.

As expected, the Yankees also recalled Deivi García, who will get the start against Detroit on Saturday.