Transcriber. Translator. Truth-seeker. Being a beat reporter is a lot harder than it seems, but Todd Elzey makes it look easy.

Before entering the journalism business, Elzey was a well-traveled journeyman. Born in West Jefferson, Ohio, he later moved to Sacramento, California, and lived there for 20-years.

He relocated to the town of Phelps in New York for 15-years; and eventually moved into Kettering, a suburb within Dayton, Ohio.

Prior to joining our profession, Elzey successfully acquired a legal degree from Lincoln Law School in Sacramento. He passed the state’s bar exam in 2004, while working for the State of California in varying roles from 1992 to 2005.

Shortly after ending his eight-year tenure as a Medicare appeal officer for MAXIMUS, Inc., he began his freelancing career, which led him to joining FingerLakes1.com in January 2020 — just a few months before the coronavirus pandemic started.

Elzey’s arrival to the company came only after looking at the website several times. He was “impressed with the detail and quality of reporting,” and eventually prompted Elzey to contact Jim Sinicropi, the founder and president, to inquire whether our newsroom needed any assistance.

“He asked me to take a crack at covering Ontario local government meetings, and the rest is history as they say,” Elzey recalled.

Although he’s almost 500-miles away from the Finger Lakes, he’s still got a strong pulse on the political current events of local government bodies in Ontario County — despite the staggering distance and divide.

He’s been with the FingerLakes1.com family for more than a year, exclusively covering the Geneva City Council, Canandaigua City Council and Ontario County Board of Supervisors, virtually amid a global pandemic. 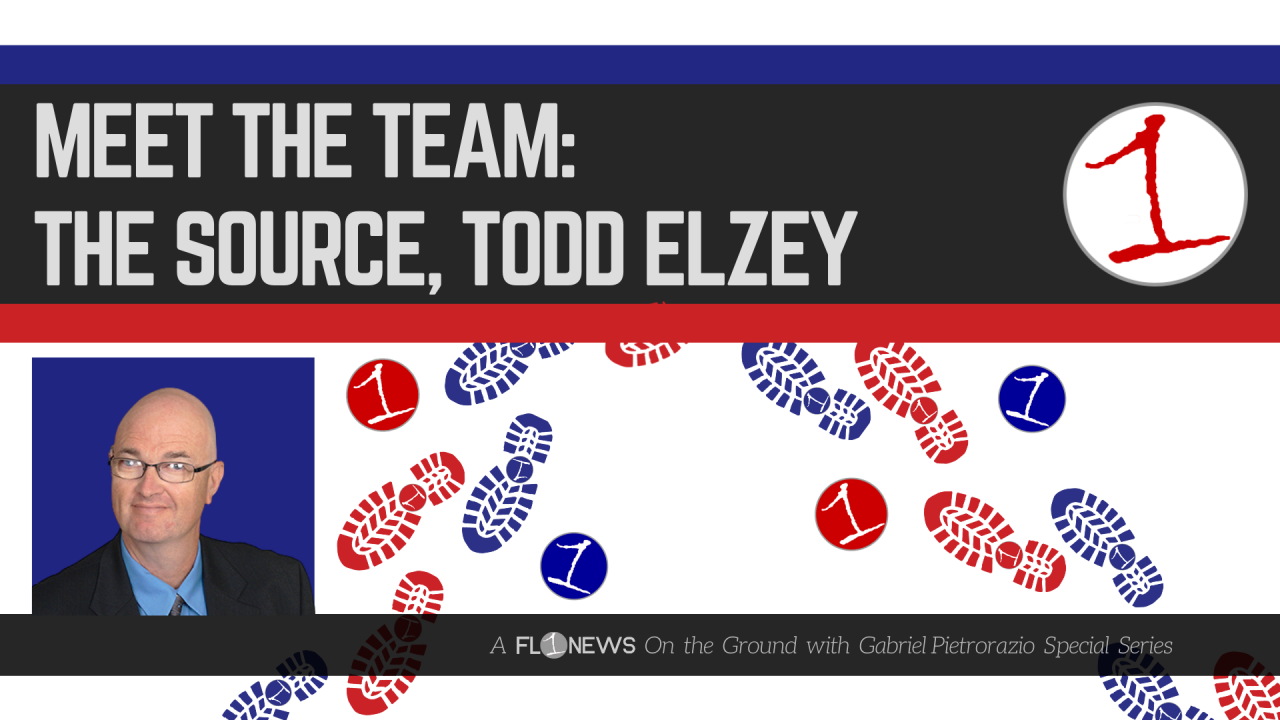 And he’s enjoyed every bit of it, too.

“I love working for FingerLakes1.com because we get to cover issues in far more detail than it would be allowed at any traditional media outlet,” Elzey admitted.

One of those stories is actually a personal favorite: the Canandaigua Fire & Ice Festival.

It happened last February just before the coronavirus closed community gatherings statewide and was a fun change of pace for Elzey, who primarily covered local politics and affairs.

“I didn’t get to cover any other community events in 2020 because of COVID, and it’s the one element of the job I will miss now that I’m covering government meetings virtually,” Elzey explained.

When he isn’t virtually covering the latest political controversies in Ontario County, he can be found playing golf after recently picking-up the sport once again.

Elzey is a self-described “lifelong sports fan” and athlete. He ran track, wrestled and swam while in high school; and his favorite sport “by far” is baseball.

Although he wasn’t born in New York, he became an avid Yankees fan — his all-time favorite team. Yet, the Empire State eventually became his home, one that he still critically reports upon even while living nearly eight-hours away.

Now more than ever before, he believes that our digital platform exposes readers and listeners to information that “they wouldn’t be exposed to simply because traditional media outlets wouldn’t consider worthwhile enough to cover.”

That’s why Elzey also takes pride in deciphering the details behind a government body’s decision and being able to easily convey it to our readership, allowing citizens to become “active participants” in the political processes that shape their own lives.

“Citizens need to understand the process and issues,” he said. “I hope that our ability to cover issues in detail helps keep government honest in their activities and will at a minimum give readers a better understanding of how their government operates.”

The “Meet the Team” is a special series as a part of the On the Ground With Gabe news blog. Each week, a new member of the FingerLakes1.com staff and their contributions will be featured.