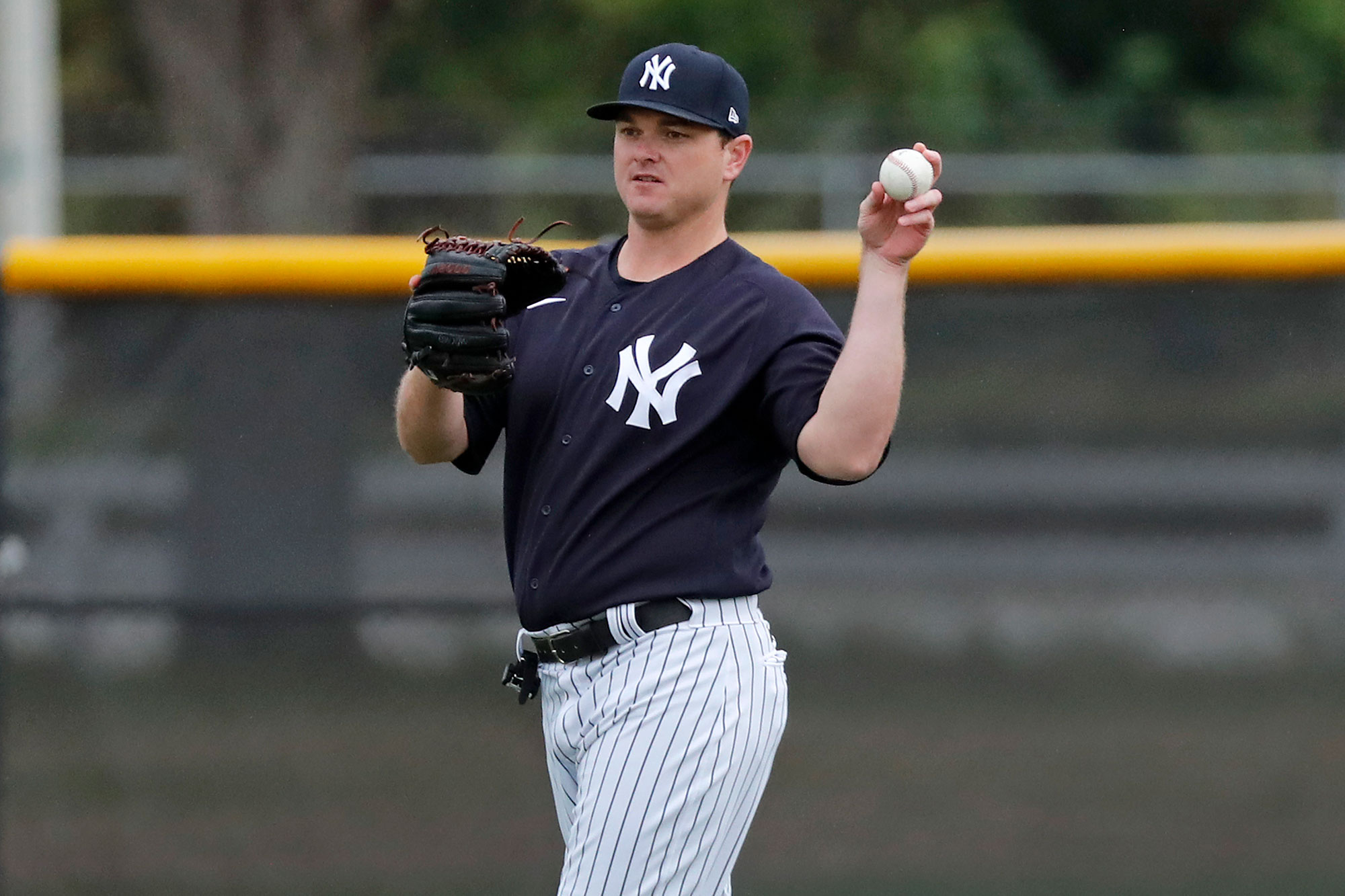 Yankees relief pitcher Justin Wilson underwent an MRI on Tuesday that showed “nothing actionable”, according to the team. He will be treated for tightness of his left shoulder and has been given an oral anti-inflammatory medication.

He will continue to receive treatment over the next several days before resuming a throwing program.

The 33-year-old asked to be taken out of Monday’s spring training game against the Philadelphia Phillies after throwing just 17 pitches.

Manager Aaron Boone added that there was nothing prior to Monday that was “alarming” or indicative of any apparent injury with Wilson.

Over Wilson’s nine-year career, he’s gone 32-22 with a 3.27 ERA and 474 strikeouts. The lefty signed a one-year deal with the Yankees after playing the previous two seasons with the Mets.