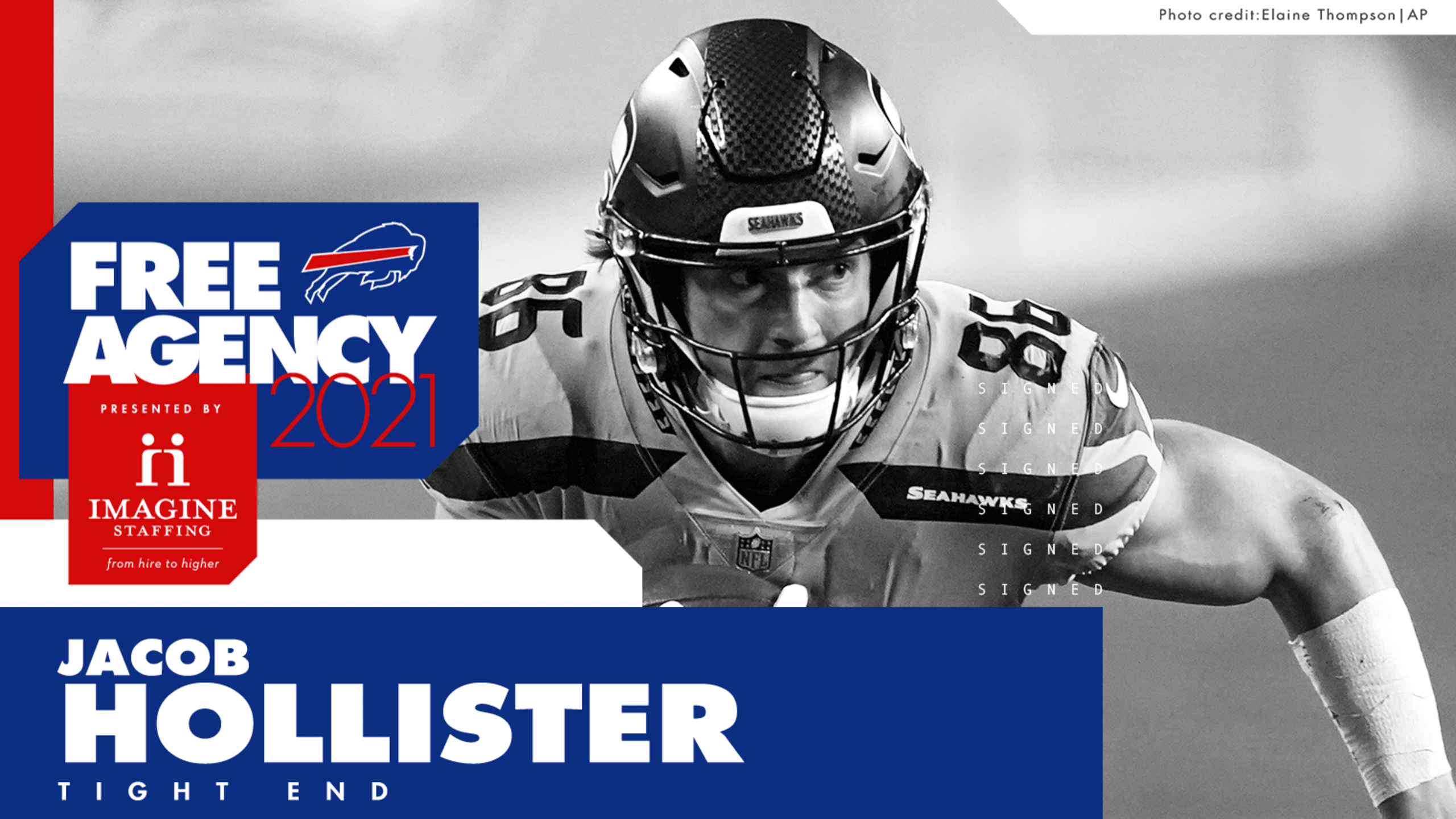 The Buffalo Bills and tight end Jacob Hollister have agreed to terms on a one-year deal. Hollister comes to Buffalo after spending the last two seasons with the Seattle Seahawks.

In 2020, Hollister recorded 25 catches for 209 yards and scored three touchdowns in his 12 games played.

The tight end has 74 receptions, 652 receiving yards and six touchdowns during his four-year career in the NFL.

Hollister was picked up by the New England Patriots as an undrafted rookie free agent in 2017. He played college football for Wyoming where he was teammates with Bills quarterback Josh Allen. 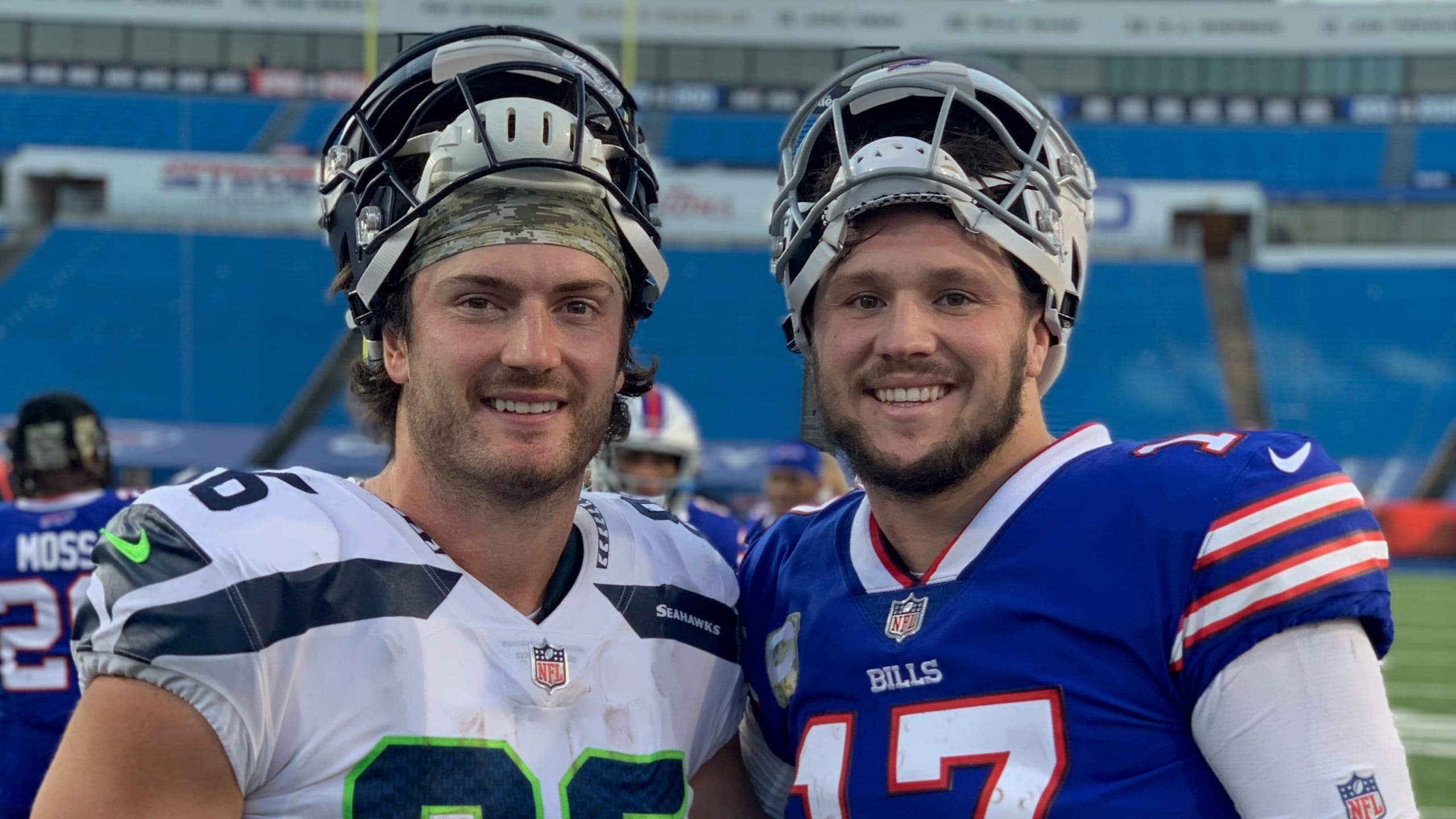 Hollister won Super Bowl LII during his time with the Patriots. He has appeared in 50 games and started in 10.

Agreed to terms with TE Jacob Hollister on a one-year deal. pic.twitter.com/PZnrvo8QN7