It’s all about the salt.

Last week Governor Andrew Cuomo signed into law a bill that calls for a “salt reduction task force” to analyze the state’s aggressive practices of salting roads. The study comes in response to new data that links road salting to troubling rises in sodium and chloride in Adirondack Park water wells. Believe it or not, though, road salt is oddly political. The task force will measure salt contamination in drinking water and estimate the cost of property damage due to salt-induced corrosion. Anecdotal evidence of road salt contamination have surfaced around New York State. Earlier this year, a Court of Claims in Rochester heard arguments from a couple in Phelps that alleged that road salt from the New York State Thruway, which abuts their farm, had contributed to the deaths of 88 cows over four years. “They salt the Thruway — I mean heavy,” said John Frederick, who said he was forced to switch to piped-in water.  “Sometimes when you look out there in a windstorm it looks like a white cloud of dust.”

READ: What impact does salting roads have on the environment?

That said, salt is a major business in Upstate New York and the Finger Lakes region. The news that New York would study the effects of road salt on the environment came within days of a mine collapse at a Cargill facility. Now, there are new calls for Cargill to cease mining under Cayuga Lake. Cargill employs 200 people in Lansing, and for its own stake is one of the two largest, privately held companies in the U.S.

Today a conversation with Peter Mantius, of The Water Front Online, which focuses on environmental reporting in Upstate New York.

Part 1: What Impact Does Salt Have On Our Roads? 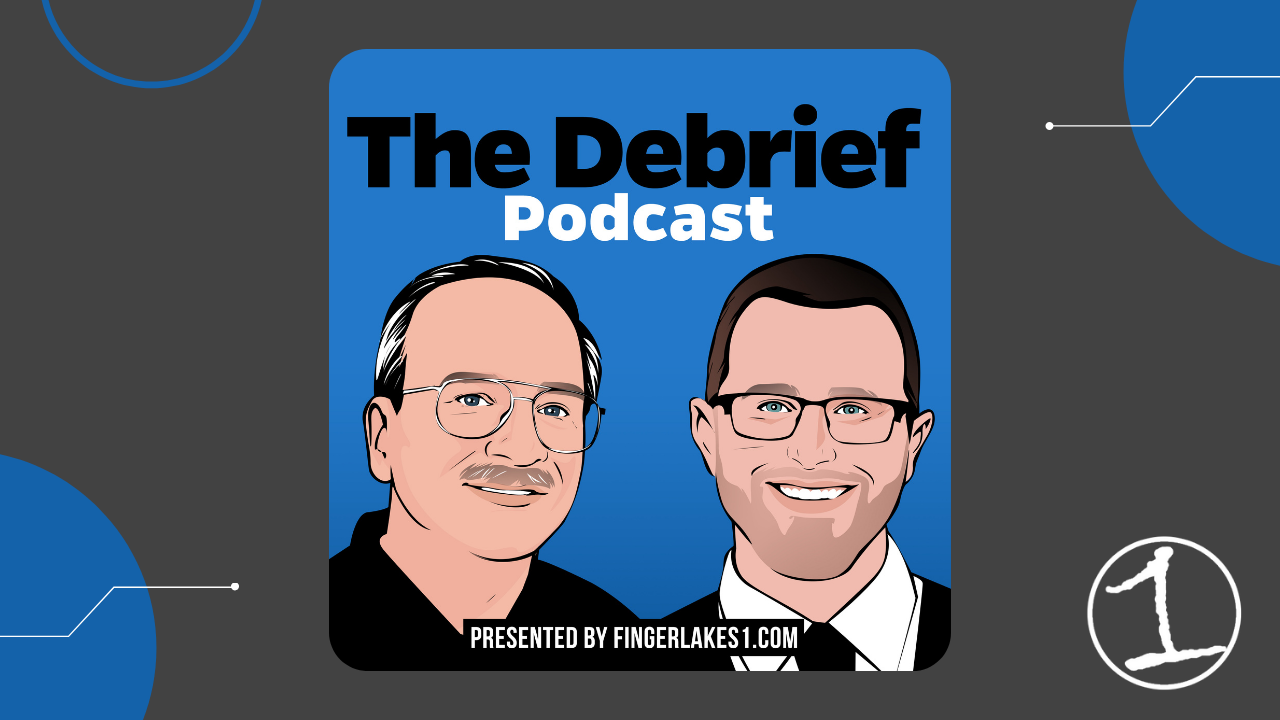 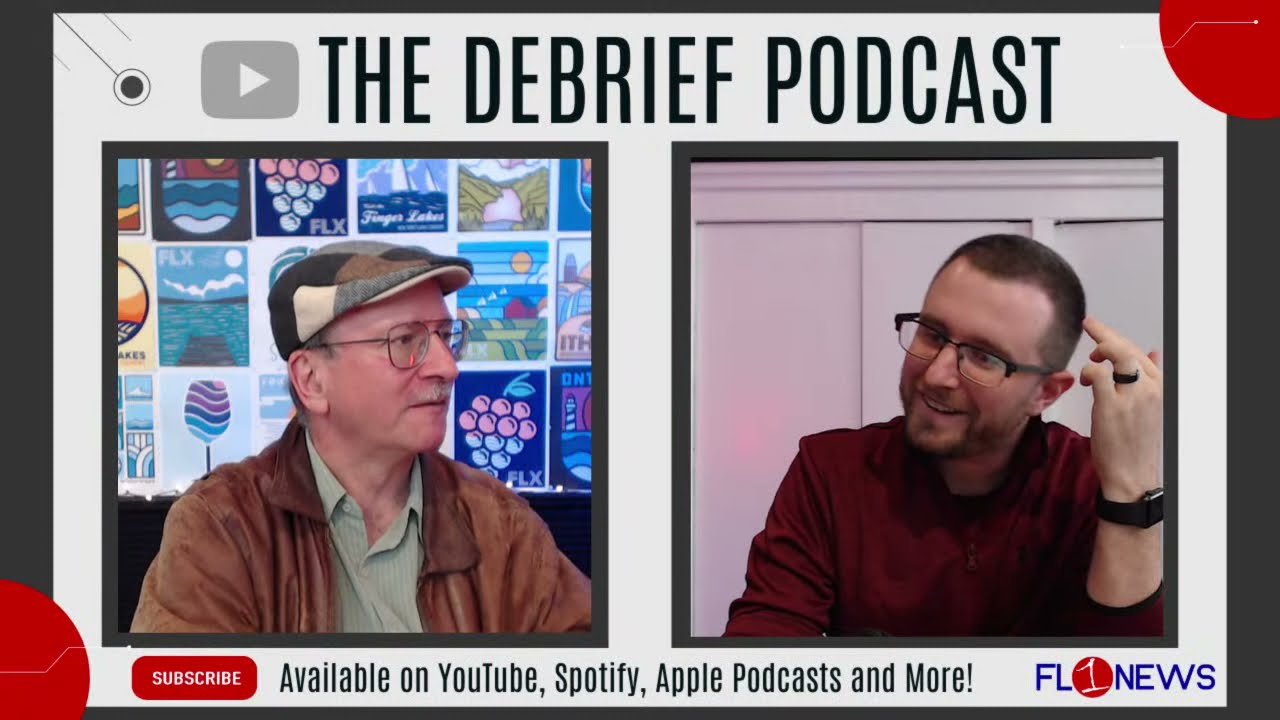 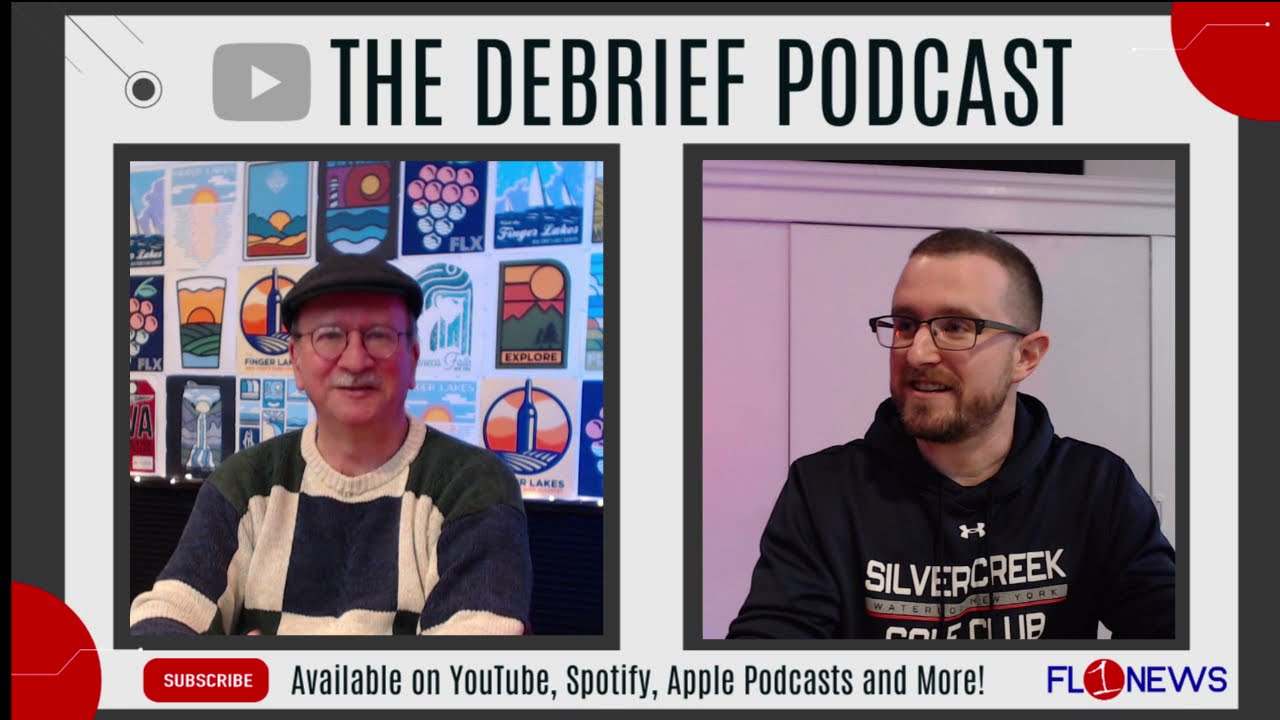 36 mins ago
The Ontario County Sheriff’s Office says it’s investigating a fatal motorcycle crash that happened on State Route 96 in the ... MORE

32 mins ago
The Ithaca Police Department reports the arrest of a 50-year-old following an incident at the McDonald’s restaurant on Elmira Road ... MORE