First responders say a home was a total loss in Hector after a fire was reported there during the early-morning hours on Wednesday.

The fire reignited shortly after crews left the scene around 6 a.m., according to WENY-TV.

The house, located on Logan Road was a total loss. It broke out around 2:30 a.m.

By the time firefighters arrived — the structure was fully-involved.

The family that lived there called 911 and got out before firefighters arrived on-scene. No injuries were reported, but pets may have been inside the home at the time of the fire.

At this point it remains under investigation, but a wood stove appears to be the cause. 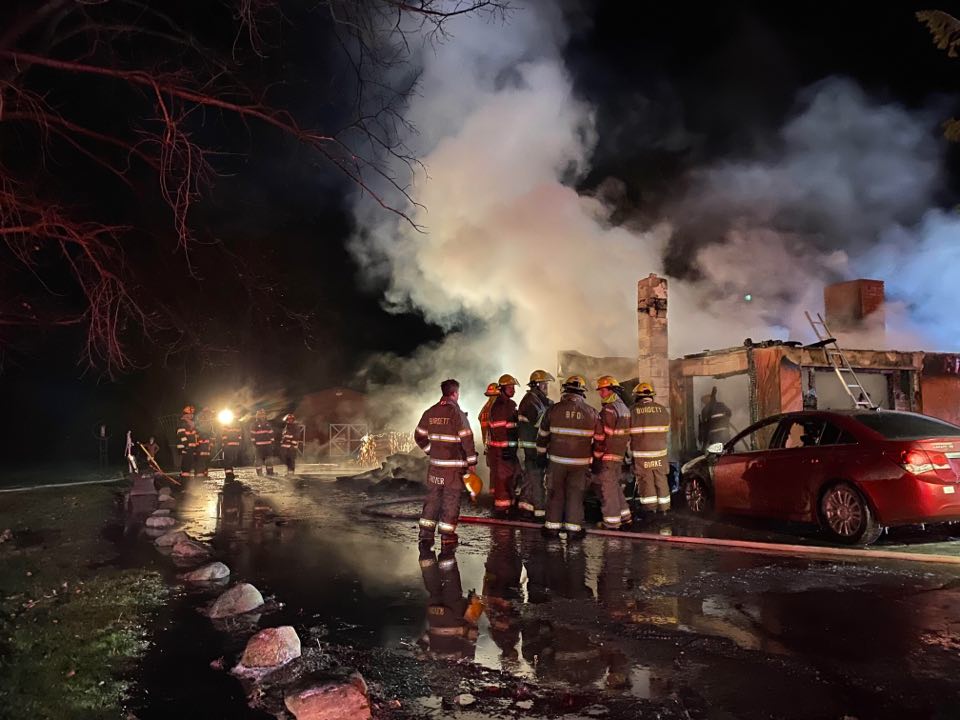