First responders in Wayne County were called to a fire at the Walworth Tops Friendly Market over the weekend.

Firefighters from the Walworth Fire Department were dispatched for a rotisserie oven fire.

The fire was contained to the oven and no injuries were reported. 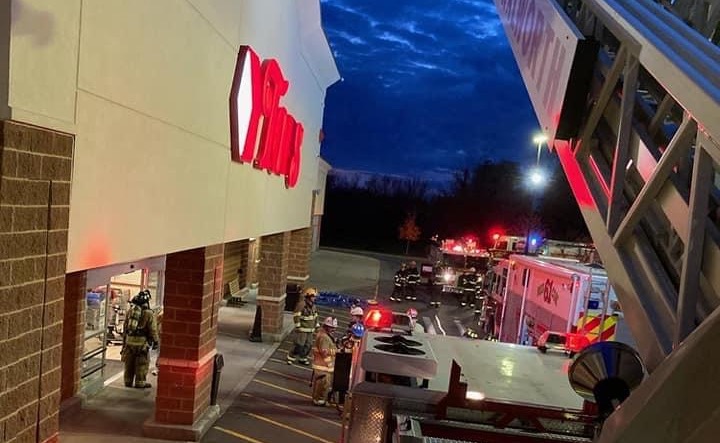