A 2018 member of the Newark Pilots, Warren was taken by the Milwaukee Brewers with the 92nd overall pick in the third round – Central Michigan University’s highest draft pick since 1977. A versatile player at CMU, he was announced as a catcher, despite earning All-America honors as a shortstop during a banner 2019 season. As a sophomore last spring, the switch-hitting Warren batted .363 with a Central Michigan-record 22 doubles and 73 runs, both of which paced the Mid-American Conference. 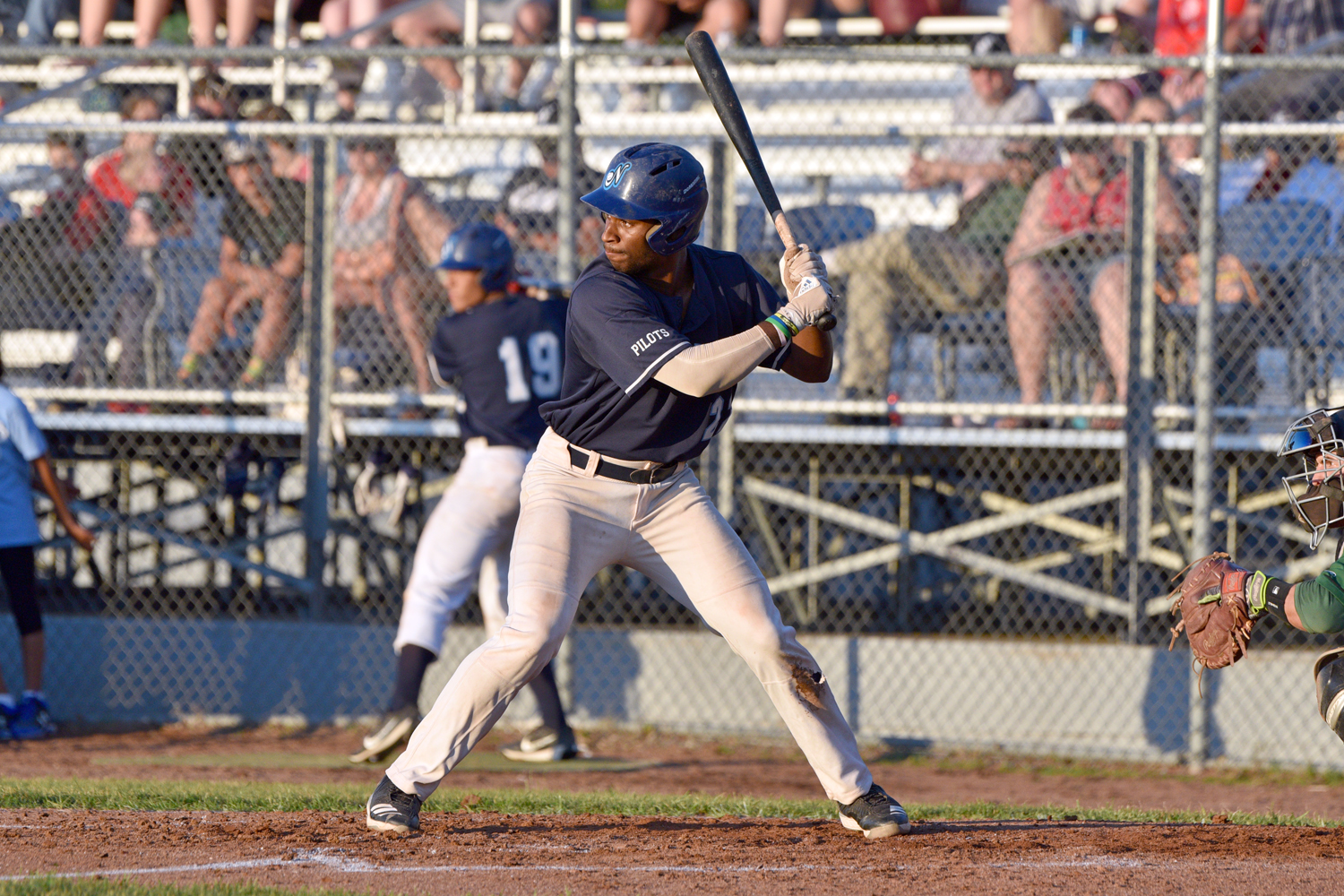 Warren, a native of Southfield, Michigan, played all around the infield as a Pilot in the summer of 2018, primarily at shortstop. In 28 games, he produced a .256 batting average (22-of-86) with 13 runs and nine RBIs. He was also tied for the team lead with 20 walks, resulting in a .393 on-base percentage.

With the 125th overall selection in the fourth round, the Rays chose Murray, a shortstop from the University of California, Davis. A two-time All-Big West Conference honoree, the Big West Freshman Field Player of the Year and a Freshman All-American, Murray’s tenure with the Aggies explosive. In 115 career games, he recorded a .343 career batting average, bolstered by a career-high .363 clip as a sophomore in 2019. He is just the fifth UC Davis player in program history to be drafted in one of the first five rounds of the draft. 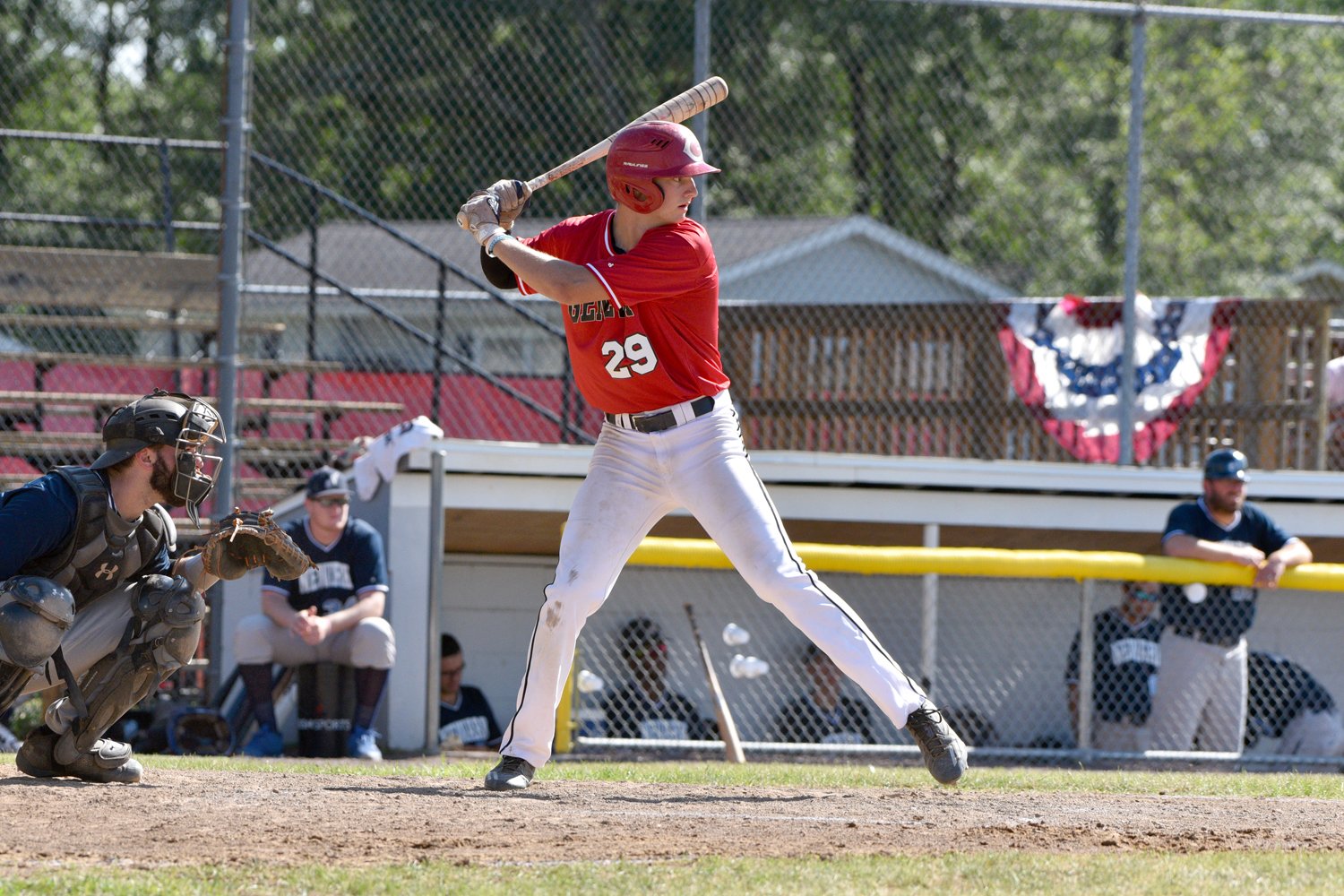 In 26 appearances with the Red Wings, Murray batted .301 (34-of-113) with 11 extra-base hits, including five home runs. He also amassed 20 runs scored with 16 RBIs. After going hitless in his PGCBL debut, the Ben Lomond, California, native rattled off an 11-game hit streak, during which he clobbered four homers.

With the selection of Warren and Murray, a total of PGCBL alumni were picked in the truncated 2020 draft. In the first round, Mississippi State University teammates Justin Foscue (Amsterdam, 2018) and Jordan Westburg (Elmira, 2018) heard their names called. Foscue became the league’s highest-ever draft pick at No. 14 overall to the Texas Rangers, while Westburg went at No. 30 in the Competitive Balance Round A to Baltimore.