Sheriff Kevin Henderson reports the arrest of a 20-year-old Farmington man following an investigation into the rape of a 15-year-old victim in Ontario County.

Sheriff Henderson says Jordan Conklin, 20, of Farmington was charged with first-degree rape last week after investigation determined that he forcibly raped a teen in March.

The charges will be answered at a later date, according to Henderson. 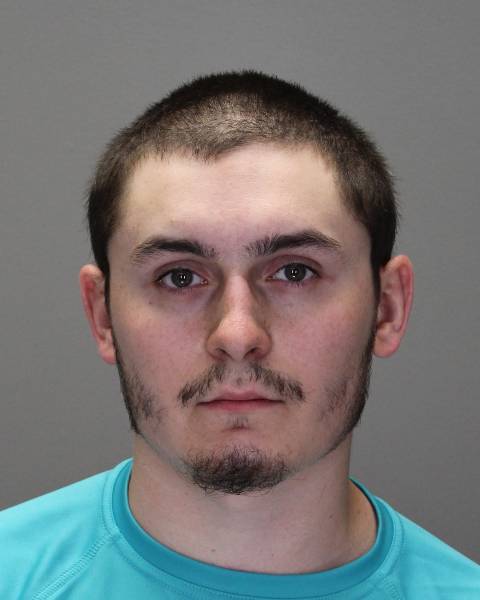