In a stunning turn of events, Carlos Beltrán and the Mets have mutually parted ways less than three months after Beltrán took the club’s managerial job, the team announced on Thursday afternoon. Beltrán did not manage a single game with the Mets, who suddenly find themselves without a top baseball official less than a month before the start of Spring Training. 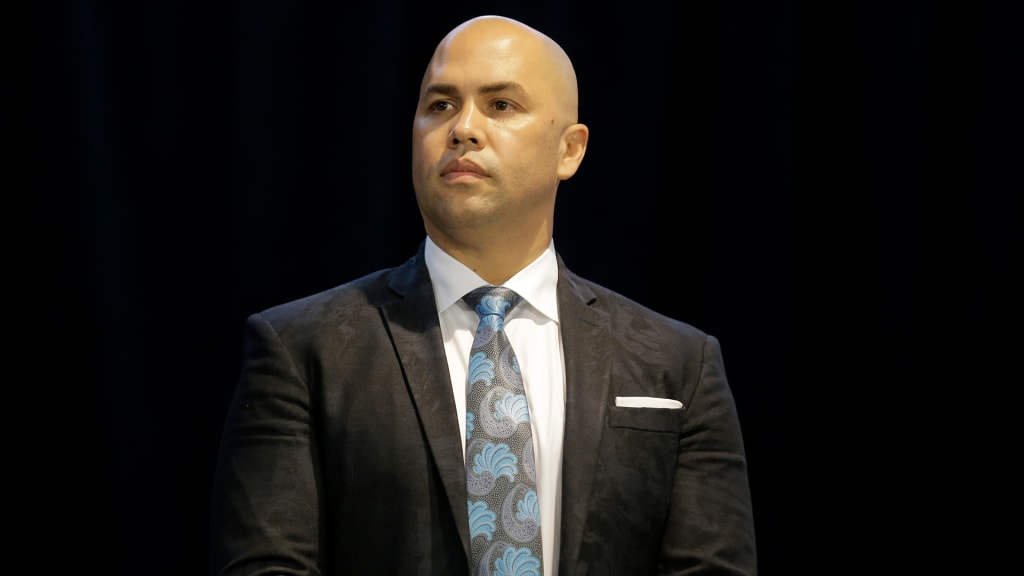 The decision comes in the wake of Major League Baseball’s investigation into the Astros’ sign-stealing practices in 2017, which resulted in one-year suspensions for Houston general manager Jeff Luhnow and manager AJ Hinch on Monday. The Astros subsequently dismissed both employees. A day later, the Red Sox parted ways with manager Alex Cora, who was a coach on that Astros team and was also facing the prospect of significant MLB discipline.

Carlos Beltran is out as New York Mets manager due to his involvement in the Houston Astros’ sign-stealing scandal, sources tell ESPN. He is the third manager to lose his job in the fallout.