There was a full slate of Wayne-Finger Lakes boys and girls basketball games on Saturday night.

The Lyons-Lions played their first game of the holiday break against the Utica Academy of Science. It was a very tight back-and-forth game from the start. Junior, Justin Smith scored a game-high 39 points to lead Lyons to a one-point win. After the game, Smith was named MVP of the tournament. With that win, Lyons improves their season-record to 8-0. 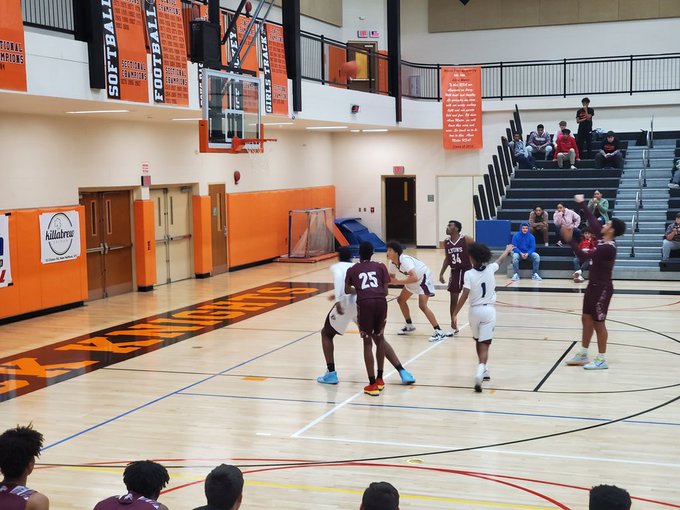 On the girls side, the Waterloo Indians beat the Livonia Bulldogs to win their tenth consecutive game to start the season.

Check out all the game scores below…

WHEATLAND-CHILI VS GANANDA (No Score Reported)

MORE FROM AROUND THE W-FL AND & SECTION V LAST NIGHT:

The story behind the shot: https://t.co/6RPBkU8LF2

Tutti with the game winner. Lyons wins 63 to 62. pic.twitter.com/BwRlZXX6Ui

"He's just starting to get confident. He's doing things that we've been begging him to do for about a year and a half now. Tonight he showed that when he gets going, there are not many people that can stop him."  @AQBoys_Hoops https://t.co/zdPjibAOdT

TOURNAMENT CHAMPIONS!!! Varsity boys pick up the 58-47 win over York to capture their 4th straight tournament championship. @MolisaniVinny was named Tournament MVP. @kjwade04 and @JCLaursen10 were named to the All-Tournament team #CalMumHoops pic.twitter.com/PPYdjg9Y1t

Gabe Miller gets in the lane for 2. We are going to overtime. It’s still Christmas Day folks. Leadership 68 @AQBoys_Hoops 68 pic.twitter.com/nZvH98GlvS

Final from the consolation game in Hilton: @GAHSBoysHoops 81, EMHCS 35.

Buckle up for Hilton and Eastridge coming up next. @PickinSplinters