Seneca County Sheriff Tim Luce says his deputies were involved in a high-speed pursuit in the village of Interlaken on Saturday.

Around 1:06 p.m. deputies observed a vehicle on Main Street traveling with an expired inspection sticker. He says that as deputies turned around to initiate a traffic stop the driver took off.

Sheriff Luce identified the driver as 24-year-old Travis Sheldon, of Dundee, who was traveling at speeds in excess of 90 mph in the 30 mph zone. Sheldon continued eastbound attempting to evade police.

Sheldon eventually surrendered and was taken into custody. Deputies quickly determined after the pursuit that there were two young children inside the vehicle.

Sheriff Luce says the 1- and 3-year-old were not hurt as result of the incident.

Sheldon was charged with aggravated unlicensed operation, two counts of endangering the welfare of a child, driving with a revoked license due to a previous DWI conviction, driving without an interlock device, reckless driving, speeding at 93 in a 30 mph zone, and uninspected motor vehicle.

Sheldon was held at the Seneca County Correctional Facility. Sheriff Luce says the children were turned over to their mother. 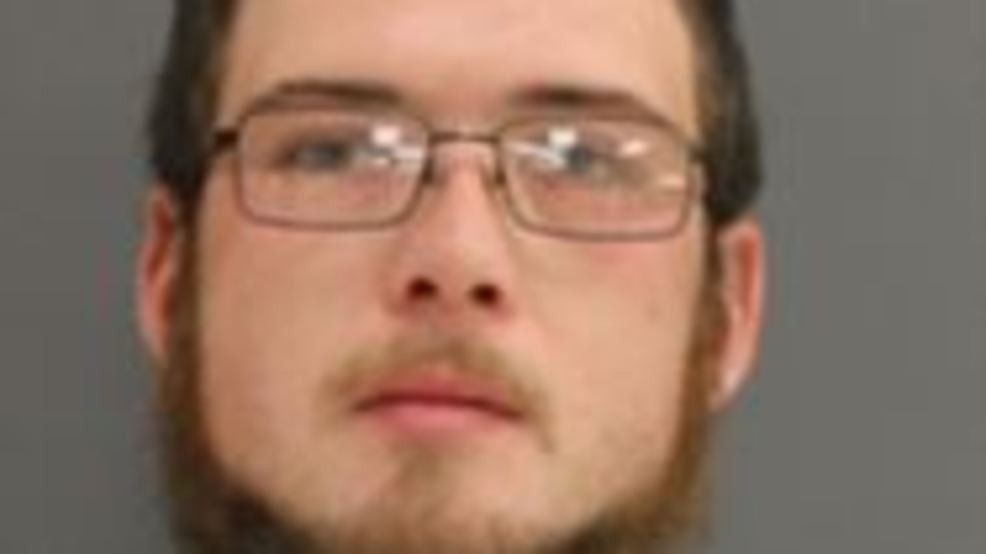