‘TRIAL BY FIRE’: New finance director celebrated in Seneca, as supervisors signal that update could come from DA on Sheppard-Deeds investigation 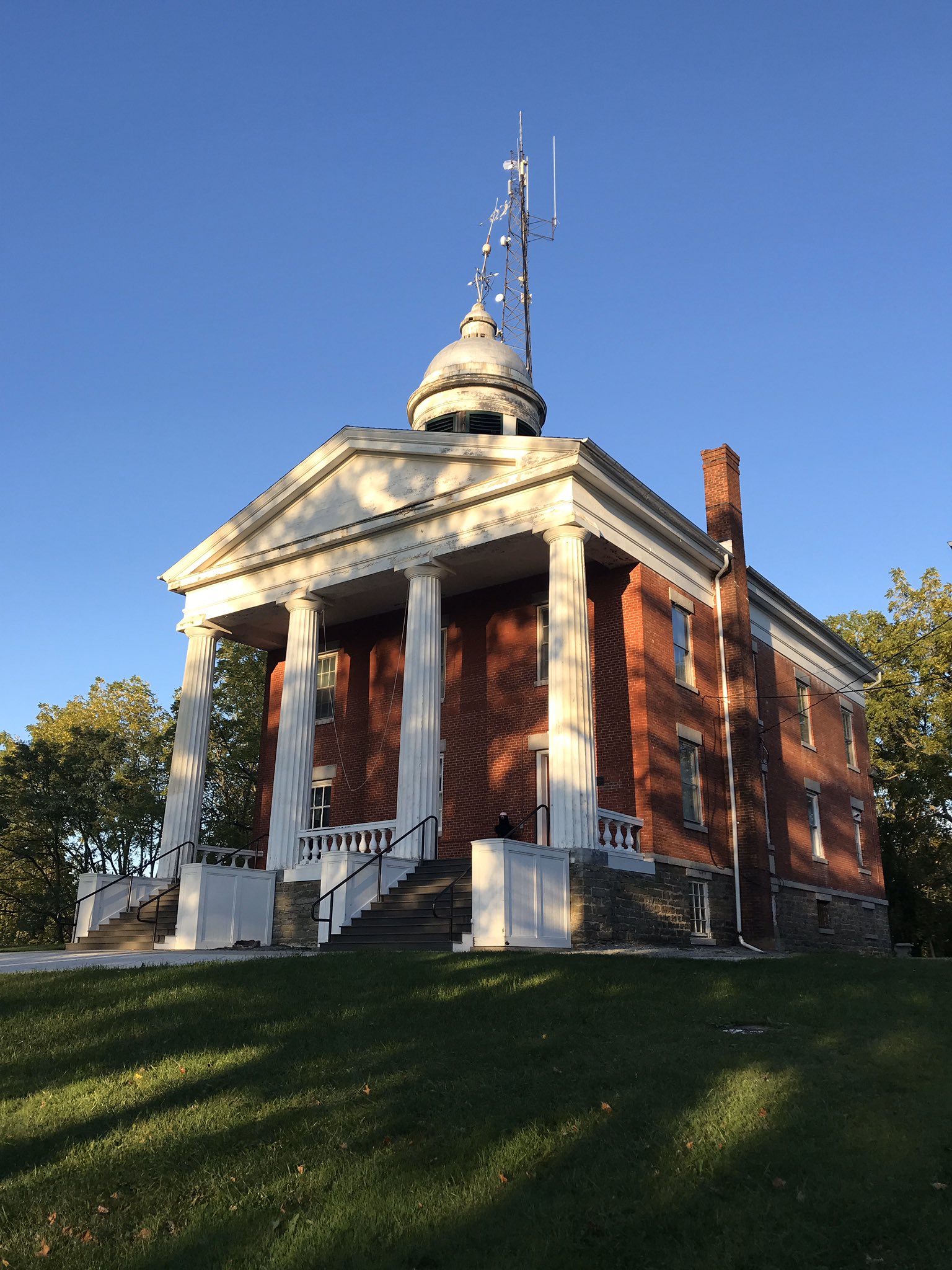 In January of this year that investigation concluded, according to Luce.

“The investigation has been completed, all the interviews are done, and we are ready to turn it over to the district attorney’s office for a decision on whether there is criminal activity that could be prosecuted,” Luce told the press prior to the start of executive at that January session.

Fast-forward to the Board’s annual meeting at the Three Bears Complex in Ovid; and Chairman Bob Shipley (R-Waterloo) signaled for the first time all year that a conclusion could be near.

“It was just a year ago at this very meeting in Ovid that the Board passed a resolution directing Sheriff Luce and then-District Attorney Porsch to perform an investigation of the actions of two former employees after their resignations,” he recounted. “We expect the investigation’s conclusions to become public through District Attorney Sinkiewicz in the near-future.”

While specifics were not shared with board members or the press during open session – the prospect of criminal charges against the two former department heads has loomed over Seneca County since the start of the investigation.

That investigation has related to potential official misconduct.

Just minutes earlier, the Board of Supervisors received an update from the Bonadio Group on an audit of the County’s finances, which was prompted by serious deficiencies in the Finance Department after the Deeds-Sheppard departure.

Randy Shepard, the auditor who presented to the supervisors on Tuesday, said that a dramatically different set of circumstances unfolded this time around, compared to 2018. Bonadio performs annual audits for the County, but the supervisors had to authorize around $100,000 of additional spending in 2018 to clean up millions in mis-accounted documents that put Seneca County at risk. 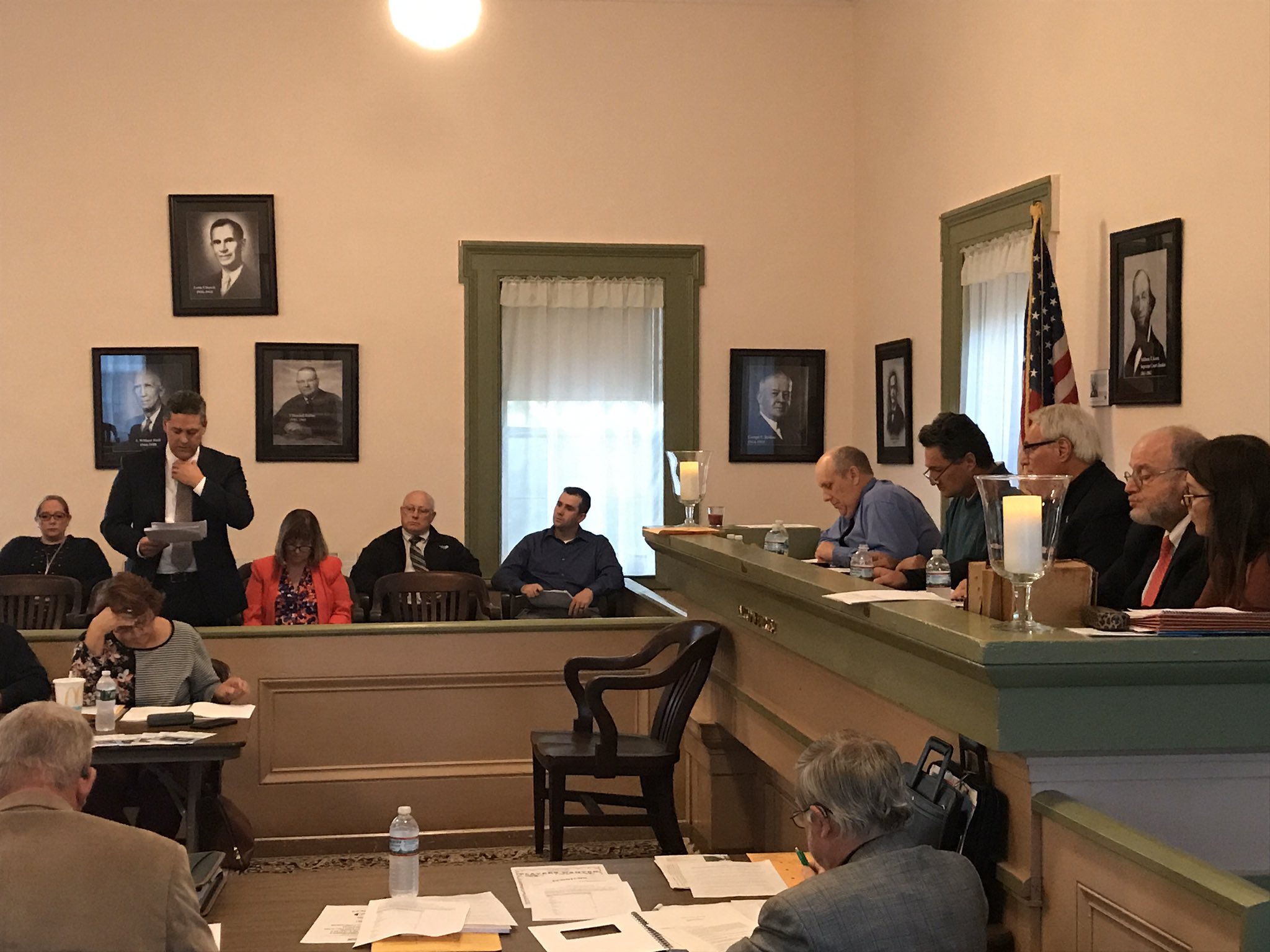 “Everything we asked for this year was furnished more quickly,” Shepard said of this year’s audit process compared to last. “This was a very different situation, we’re much better off this year.”

Shepard said that as an auditor he had significantly more confidence in the County’s progress and future efforts given how the accounting matched up during the audit process.

“Adjustments this year fit onto one page,” he quipped, as the Board continued listening to his update. “There were over 100 last year.”

While the supervisors still had questions related to accounting, and particularly, the sewer districts – the audit affirmed positive progress.

Chairman Shipley thanked Halle Stevens, who took over as finance director after Deeds’ exit. “On behalf of the entire Seneca County Board of Superivors, we as a collective group say ‘job well done’ to Finance Director Stevens.”

He called her first year on the job a ‘baptism by fire’ and noted that the County was in good hands moving forward. It was sentiment shared by the Bonadio auditor. Stevens received a round of applause for her efforts as Chairman Shipley concluded his remarks.

Even as Stevens’ authority grows with Seneca County, though, uncertainty grows as the prospect of potential criminal charges against former officials loom.