The Wilmot family is getting out of the casino business.

This week the Tyre Town Board unanimously approved a resolution, paving the way for Peninsula Pacific to take over as sole owner of Del Lago Resort & Casino, located in Tyre.

In a statement, Tom Wilmot Sr. said this is an opportunity that will have long-term benefits for all owners, patrons, and the community.

The Wilmot family was a 50 percent stakeholder in the casino. The two-year-old casino had one other stakeholder, and that was Peninsula Pacific.

This week’s news comes as the operator of Upstate’s largest casino, Resorts World Catskills in Sullivan County, announced that bankruptcy is being considered. 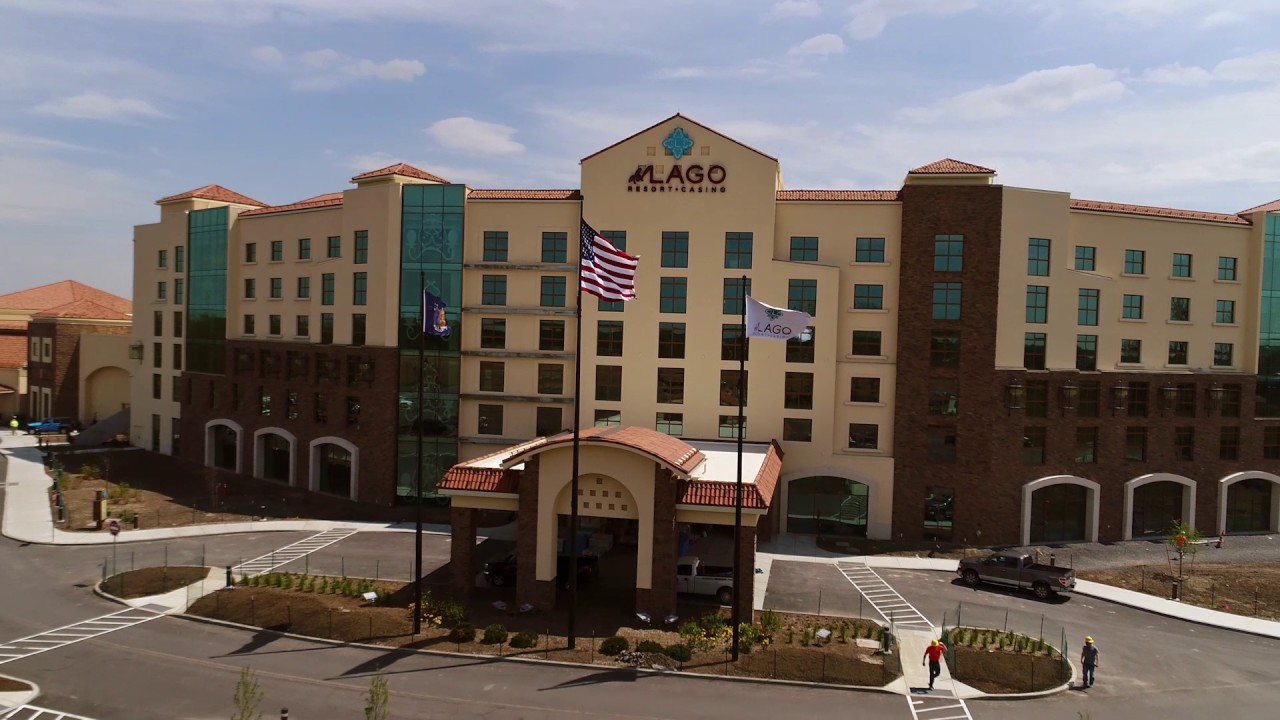 All four Upstate casinos – the others being Tioga Downs near Binghamton and Rivers Casino Resort in Schenectady – have struggled to gain traction.

When licenses were obtained, revenue projections were high. Living up to expectations has been difficult for Del Lago, and all of the Upstate casinos.

Earlier this year, Del Lago received a downgraded credit rating; and was given a ‘negative’ financial outlook by Moody’s Investor Services. It was the second consecutive year that happened.

“Yesterday, the Tyre Town Board unanimously approved a resolution that allows the Wilmot family to sell their equity shares in del Lago Resort & Casino,” Stevens said. “This will position Peninsula Pacific as the sole owner of the property and signals our further commitment to be the premier source of gaming and entertainment in the Finger Lakes region. The Wilmot family has been instrumental in the development of del Lago and we look forward to their continued support as leaders in the community.

“Since 2017, del Lago Resort & Casino has been proud to be part of the Seneca County and Finger Lakes community. We have created nearly two thousand direct and indirect jobs for local residents. We have been a gateway to the region, helping to increase tourism and providing a new revenue source for local governments. We look forward to continuing to be a good neighbor and a part of the fabric of the Finger Lakes region.”

Meanwhile, Tom Wilmot Sr. said the following after an unsuccessful bid to lobby Gov. Andrew Cuomo, a Democrat, to ‘level’ the playing field in the casino business across the state.

“We have tremendous pride in the development of del Lago Resort & Casino and the role we have played,” Wilmot said. “The transfer of corporate equity shares to Peninsula Pacific is an opportunity that will have long-term benefits for all owners, patrons, and the community. We selected Peninsula Pacific as a partner when the concept of del Lago originated, and we still have full confidence in the leadership.

“The Wilmot family has built long-term relationships with the staff and community and have been an integral part of the property. Del Lago Resort & Casino is good for our community – It has created employment opportunities, an entertainment destination and a new stream of revenue for the town and county. The continued success of del Lago is good for everyone in the Finger Lakes region.”

It’s unclear what kind of changes may be coming to Del Lago, now that an ownership change has been approved. Sports betting is expected to launch in the coming weeks.