Menez lasted five innings in his first big league outing and Green rapped a pair of meaningful hits before Yastrzemski drove a full-count pitch from Mets reliever Robert Gsellman over the left-field barrier to snap a 12th-inning tie and lift the Giants to a 3-2 win at Oracle Park. 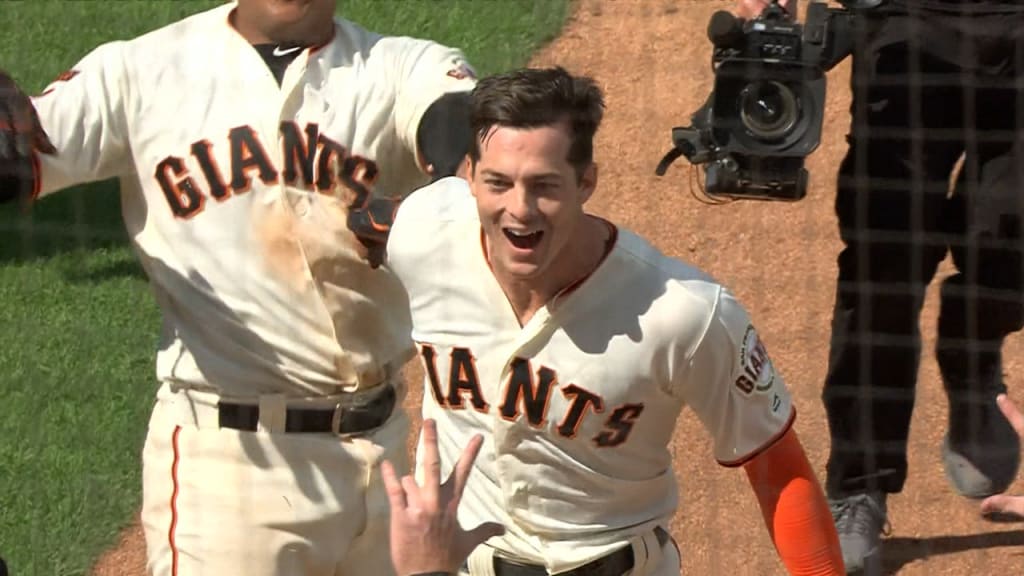 The Giants won three of the series’ four games. They’ve also won eight of nine games overall. The Giants improved to 22-10 in one-run games, 13-4 in games decided in their final at-bat and 9-2 in extra innings.