Home » News » Deputies in Wayne County continue without a contract, will enter arbitration

Deputies in Wayne County continue without a contract, will enter arbitration

With Wayne County’s sheriff taking a more forceful public stance on contract negotiations between his deputies and county negotiators, the two sides are heading into a special arbitration proceeding that could open the path toward a settlement.

Under the hearing rules, each side will have a representative on a three-person board, with the union and county selecting the third member, said Corcoran, who is the county representative. It’s that third panel member who will rule in favor of one side or another, said Corcoran and Markwitz. 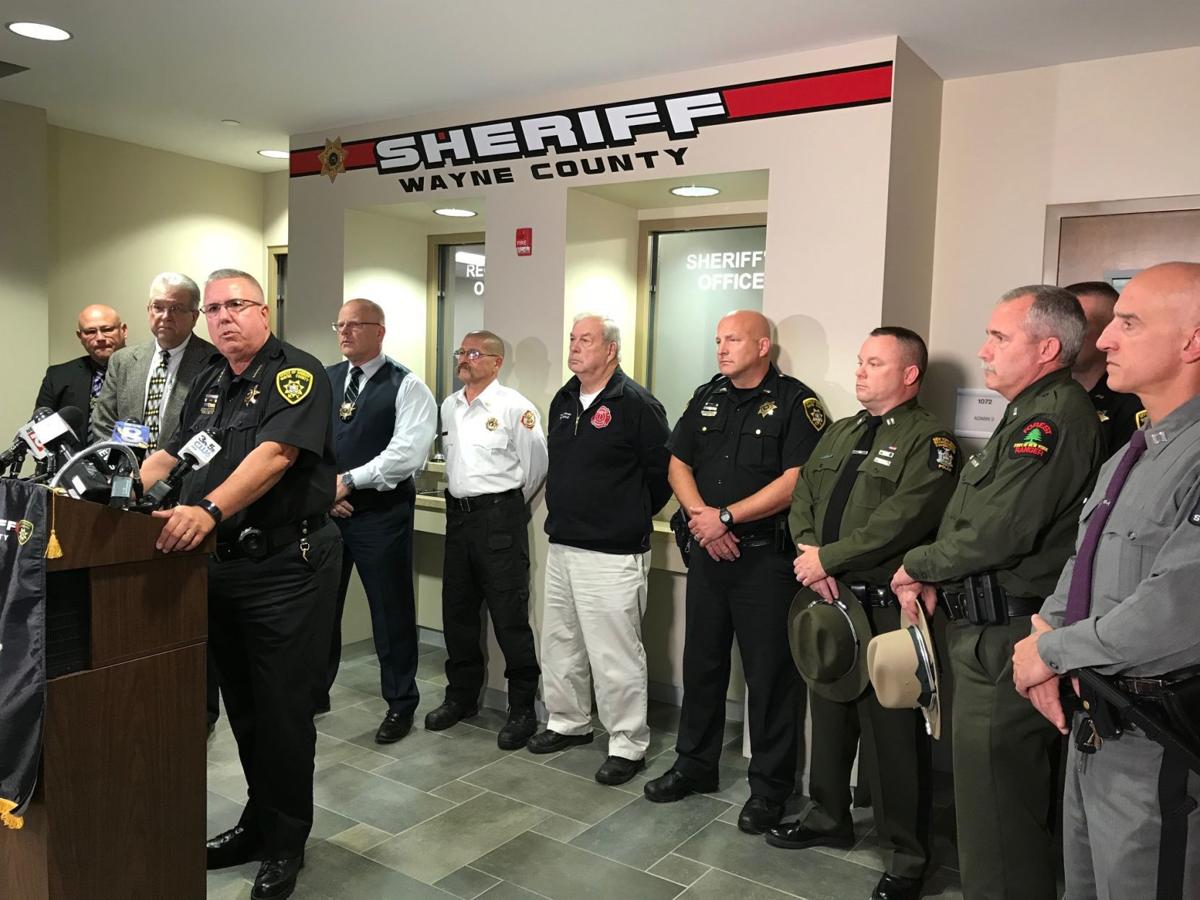 The move was made after three more meetings between the two sides failed to produce a new contract agreement.

Markwitz stressed that the arbitrator will be only ruling on retroactive raises for the years 2016 to 2017.

However, getting that settled could lead to a contract that will cover the years 2018 to 2021, both sides suggest.

“An interest arbitration award is limited by statute to a two-year period of time,” said Corcoran. “However, the parties can and often do mutually agree to the issuance of a longer-term award, and even one covering future years, particularly in a situation where the parties would like to get current (with a new contract).”

“I’m an eternal optimist when it comes to labor relations,” added Markwitz.

The union leader said it’s a bit of a gamble, because neither side knows which way the arbitrator will rule.

Corcoran said the rulings have been somewhat conservative in recent years, given the challenges governments have had trying to keep spending and taxes down amid an era of tax caps.

The move comes amid public prodding by Sheriff Barry Virts for a new contract, including a recent column where he touched on staffing challenges that come from deputies leaving his ranks, as well as his ability to attract new candidates.