Frustrated by the negative stories she saw in the media, Katie MacIntyre has found a way to share some positive ones.

MacIntyre, of Auburn, is host of “The Loving Cup,” a video podcast on FingerLakes1. She’s recorded about 40 episodes of the program at the media company’s Seneca Falls studio since November 2017, and Wednesday, it’ll make its live debut at Auburn Public Theater. The Stage Right audience will see host MacIntyre and her guests, Auburn City Councilors Dia Carabajal, Terry Cuddy and Debbie McCormick, record an episode that will later be made available on fingerlakes1.com. The podcast can also be viewed on YouTube and Time Warner Cable. 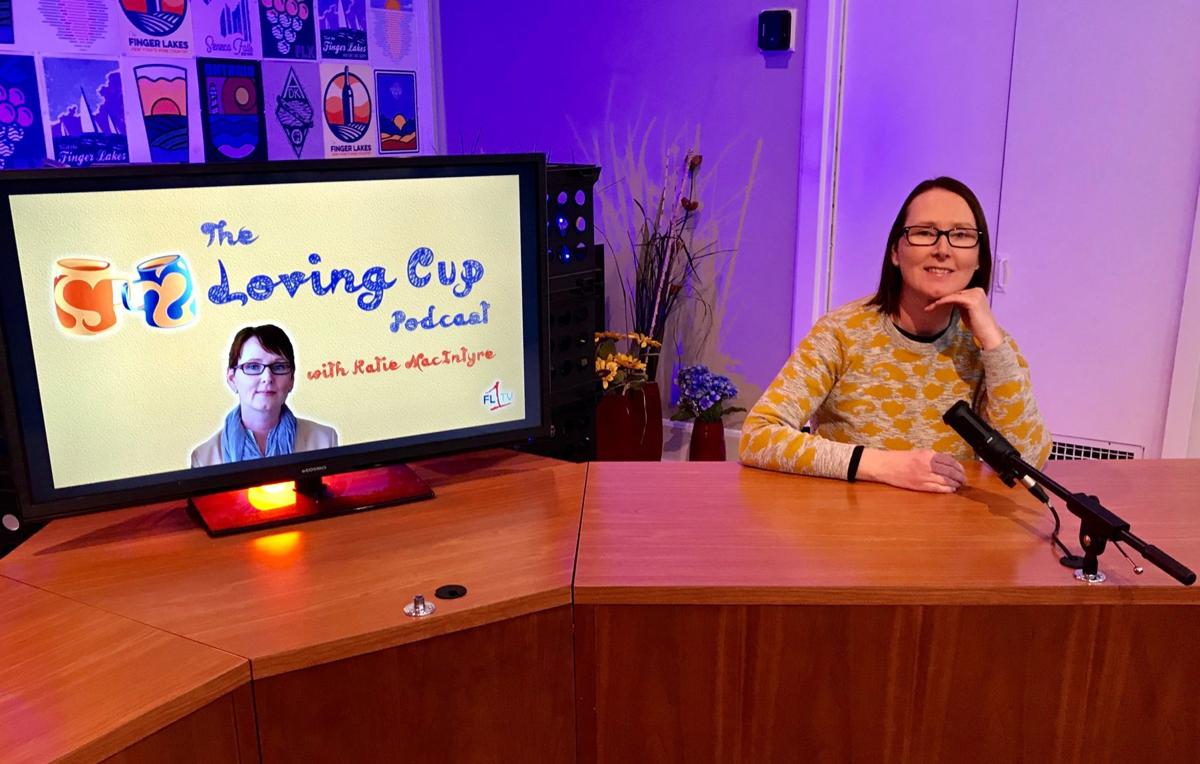 “The Loving Cup” came to life over a cup: MacIntyre was having lunch with FingerLakes1 owner Jim Sinicropi when she shared her frustration at negative stories in the media. So he offered her a chance to share some positive ones in the form of a podcast, she said. Having been active in the Cayuga and Seneca county communities for years — working with ABC Cayuga, the Seneca Falls Right to Run 19K/5K and more — MacIntyre was able to line up guests quickly. And “The Loving Cup” has seen all of them share their stories of gratitude and community support.

Read more from The Auburn Citizen

4 hours ago
A deadly bacteria was found in an aromatherapy product sold at Walmart. Four cases of a rare bacterial illness could ... MORE