The top budget advisor to Gov. Andrew Cuomo on Saturday urged a cautious approach to the state budget this month amid the predict by some independent economists of a recession starting as early as next year and no deal reached on a revenue forecast for the state. 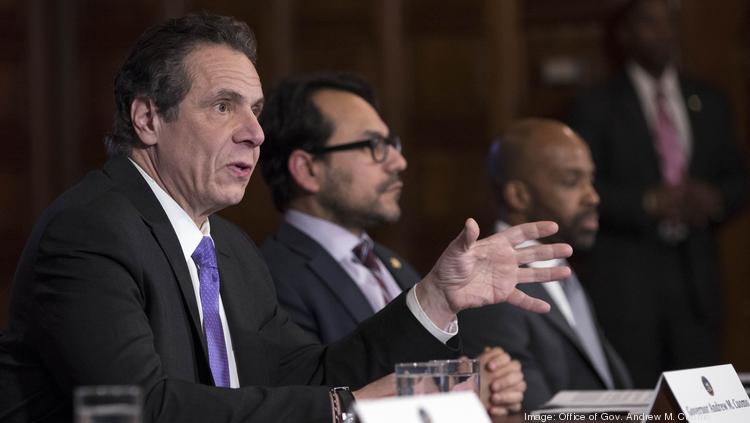 It’s fairly typical for lawmakers to project more available money than the governor during the budget negotiations. But Cuomo has been additionally concerned given the impact of the $10,000 cap on federal and state tax deductions.

And this year, lawmakers were unable to reach an agreement with Cuomo for projected revenue, throwing the decision to Comptroller Tom DiNapoli.

“The revenue forecast is an essential starting point for the State budget, and the Senate, Assembly and Executive do not agree on a revenue estimate, with the Senate insisting on much higher revenues than the Assembly or Executive,” Budget Director Robert Mujica said in the statement “By law, we now turn to the Comptroller for a binding revenue estimate.

“While the budget discussion always has differing political priorities and opinions, facts are still facts and numbers are still numbers and the numbers must govern a legitimate budget. The Governor has said getting the budget done on time is important but it is more important to get the budget right. Because of our record of prudent budgeting, we have never had to do a mid-year budget correction, and we are not about to start now.”

The budget is expected to pass by March 31.

Democratic lawmakers this year may feel emboldened to push for more spending for education and health care, and back higher taxes on the wealthy to pay for it.

Cuomo has been opposed to tax increases given the SALT cap and the ability of the wealthy to move their money elsewhere.

Updated: In a joint statement, Assembly Speaker Carl Heastie and Senate Majority Leader Andrea Stewart-Cousins said it was “unfortunate” an agreement couldn’t be reached on the revenue forcast with Cuomo.

“It remains the intention of both the Assembly and the Senate to reach a fiscally responsible, on time budget that meets our priorities,” they said.