The long road to economic development in Seneca County

When it comes to economic development in Seneca County – there are several entities working toward a common vision.

At least on paper. 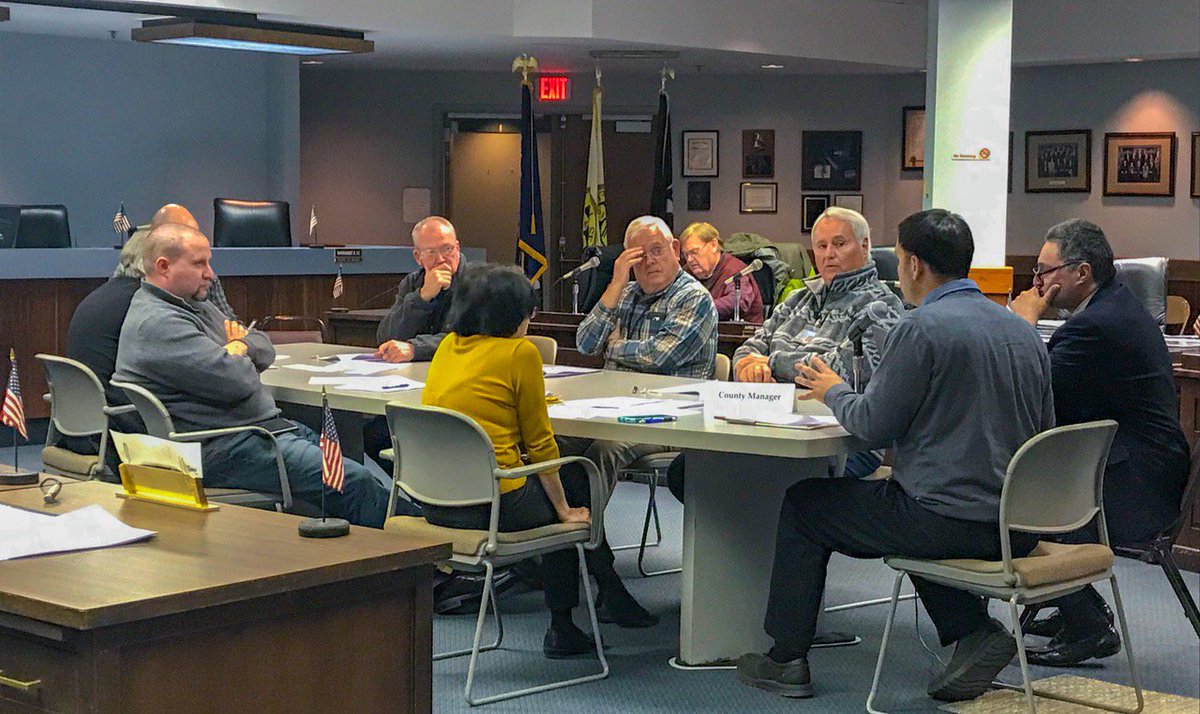 The Seneca County Board of Supervisors, Industrial Development Agency, and Chamber of Commerce were tasked – approximately two years ago – with working together to generate leads and ‘wins’ for the whole county. It started quickly with public input sessions, which were attended by representatives from all three entities.

Fast-forward two years, and some feel the ‘One Seneca’ initiative – as it was prescribed upon inception has stalled. In November, the Industrial Development Agency embarked on a strategic planning process.

Seneca County IDA Chairman Steven Brusso said this is the first time in recent memory that the community has undertaken a formal process to develop a strategic economic development plan focused on private-sector economic growth for the County.

“If Seneca County is going to continue to compete and grow in a global economy, we need to work in collaboration so that those who live and work in our community, especially young people, know what we can do to help them thrive and prosper,” Brusso said in a press release.

While that looks like progress – similar sessions were held at the start of the ‘One Seneca’ process two years ago. However, those were not branded ‘strategic planning’ efforts. That appears to be the main point of emphasis for Aronson, who addressed some questions posed to him about the ‘One Seneca’ initiative, and economic development recently.

“The Seneca County IDA’s current strategic planning effort is addressing economic development issues that emerged in the discussions held as part of the One Seneca process. The IDA’s current effort is focusing on identifying initiatives throughout Seneca County, including the southern part of the county,” Aronson explained. He noted that it’s too early to identify goals but said that with turnout as it was at the November sessions – the entire county, including South Seneca – stands to benefit in the long-term.

One challenge for the IDA, according to Aronson, is the rule that prevents the IDA from working with many small businesses. “It’s also important to note that the IDA has been and will continue to work with developers at the Seneca Army Depot, which will continue to be an ongoing effort for many years,” he continued. “In addition, the IDA’s business retention and expansion efforts — which focus on companies that ‘make things’ and unfortunately are prohibited from supporting most retail and many other small businesses — have been and continue to be quite active in the southern part of the county.”

While a lot of focus has been on tourism, as it relates to economic development – there is a thirst for more. Specifically, there is a desire for major developments. However, the Southern part of the county is challenged with a variety of issues, according to Jeff Shipley, President of the Chamber of Commerce, who also sits on the Industrial Development Agency Board.

That’s in addition to the usual trope that Seneca County also suffers from a depleted workforce. Unemployment is at historic lows in the region; and the cost of doing business is also a stumbling block, according to some supervisors.

“We need to look at these things more closely,” said Romulus Supervisor David Kaiser. He suggested that the board hear more from [Jeff] Shipley about the prospect of working on issues like internet connectivity in the southern end of the county.

While it’s unclear what the future of ‘One Seneca’ is, or how well the trio of organizations will work together – it’s becoming clearer than ever before than economic development will not be easy to achieve in South Seneca; and will require some truly-unique approaches to make reality.